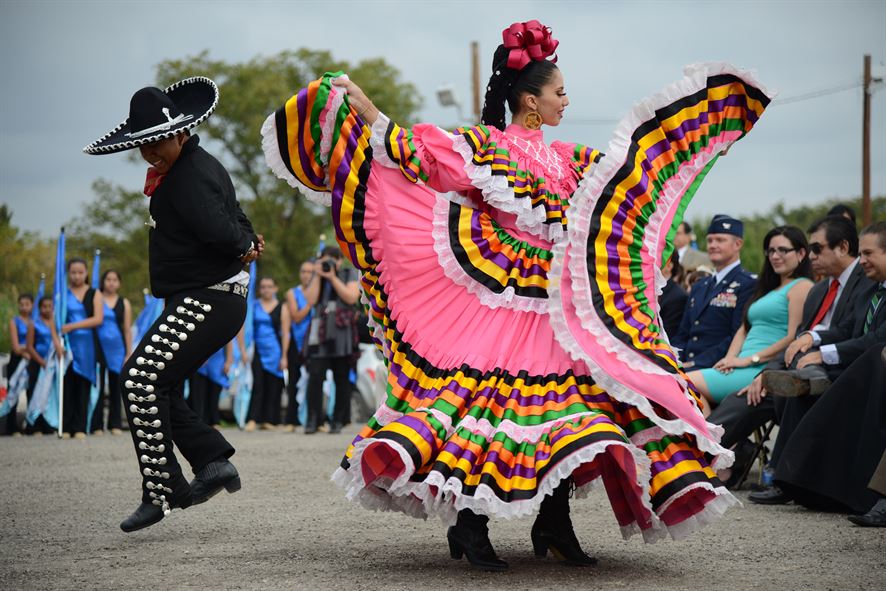 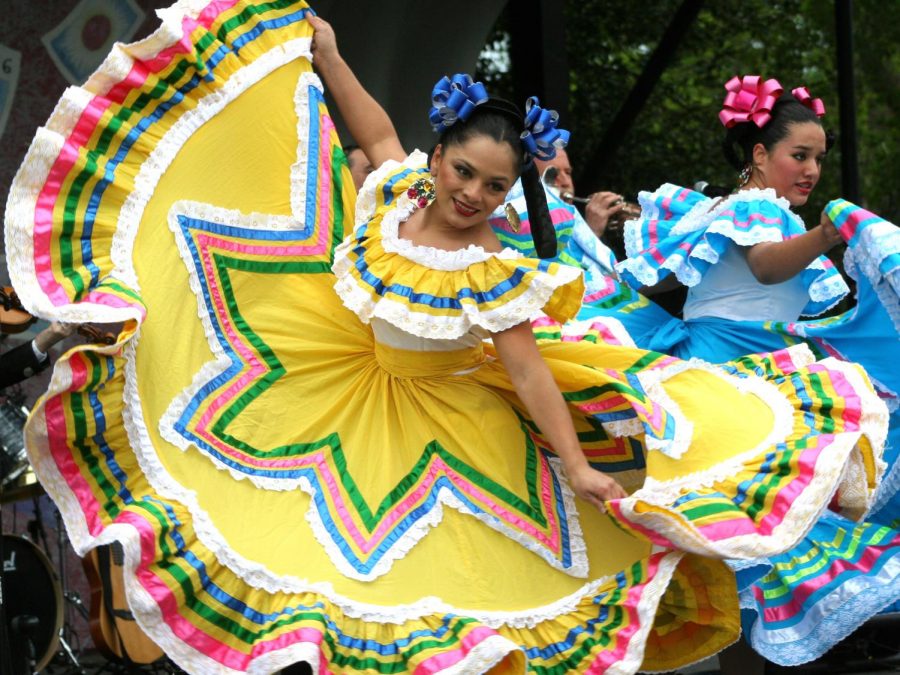 Cinco de Mayo is a Mexican holiday full of rich history and Mexican pride. There are large parades that feature people dressed up as Mexican and French soldiers. Some other places have festivals that include activities such as eating tacos, drinking margaritas, and celebrating with fireworks, music, dancing, and colorful decorations in green, white and red: the colors of the Mexican flag.

People often mistake Cinco de Mayo for the celebration of Mexican Independence, but they’re wrong. The holiday celebrates a failed French invasion at the Battle of Puebla, after a fledgling Mexican state defaulted on debt.

The Battle of Puebla was not an isolated incident; there is a long and complicated history that led up to it. In 1857 the “Reform War” broke out in Mexico, this was a civil war that pitted Liberals (those who believed in separation of church and state and freedom of religion) against Conservatives (those who favored a tight bond between the Roman Catholic Church and the Mexican State). This brutal, bloody war left the nation in shambles and bankruptcy. When the war ended in 1861, Mexican president Benito Juarez suspended all payments of foreign debt (which equated to tens of millions of dollars). Mexico simply did not have any money. 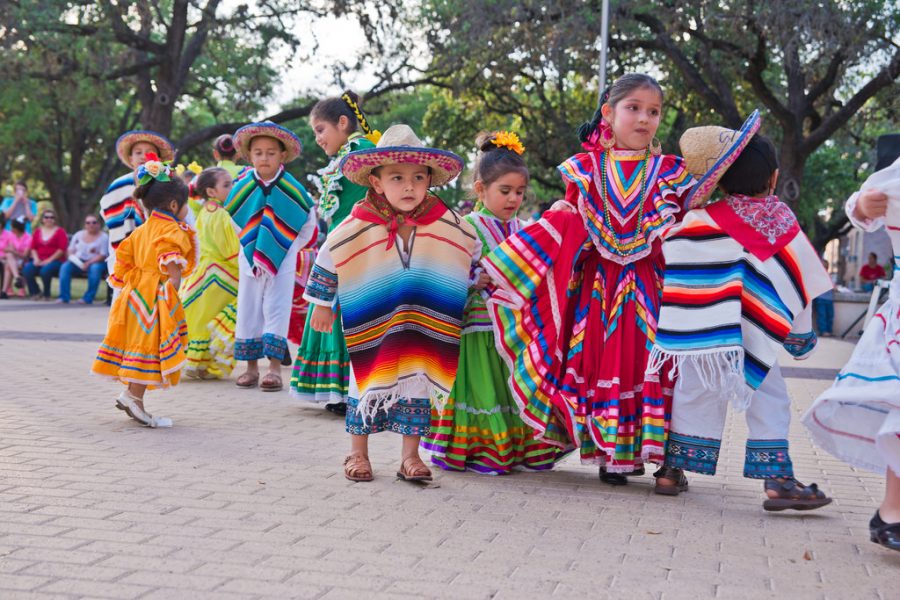 This angered Great Britain, Spain, and France: countries which were owed a great deal of money by Mexico. The three nations agreed to work together to force Mexico to pay until all countries, except France, came to an agreement with their debtor.

In 1862, the French had one of the best militaries in the world. Arriving in Puebla on May 4, they were coming off a series of victories in Southeastern Asia and Northern Africa and were loaded with firepower, including long-range rifles that put the Mexicans’ creaky muskets to shame. They were so overconfident, in fact, they didn’t even bother to properly prepare their artillery. One the morning of May 5, the French tried to intimidate the Mexicans with screeching bugle calls and advanced bayonet maneuvers. But after a full day of fighting, including three unsuccessful uphill charges, they were forced to retreat due to heavy casualties.

France lost nearly 500 soldiers and Mexico lost less than 100, Mexico knew that someday the French would come back and try to capture Puebla, but the Battle of Puebla created a sense of national pride and was declared a National Holiday.