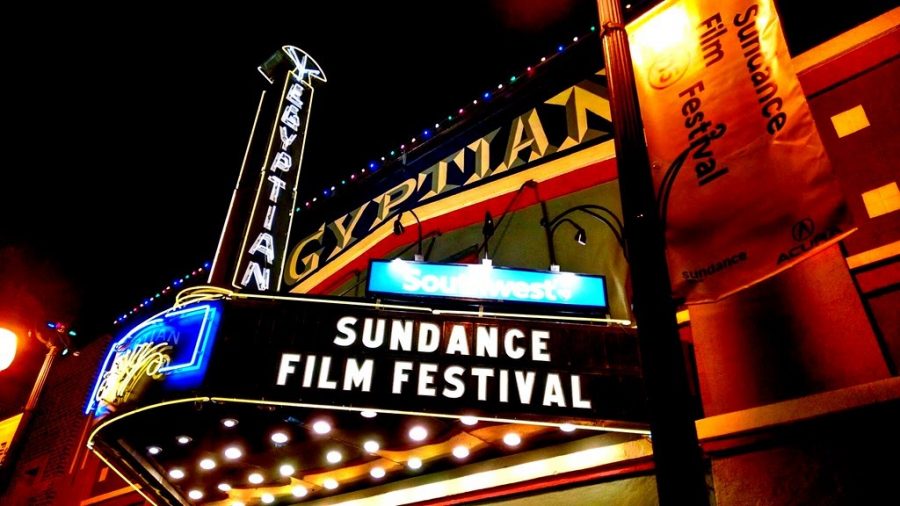 Another decade means another year of movies and this one is jam-packed with new films from all genres ranging from heroes to horror. Many sequels and finales are coming out along with new films to rack the ages. Looking at this year’s releases can show what films are in store. 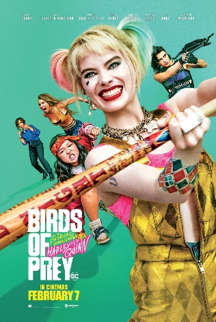 Description: After splitting with the Joker, Harley Quinn joins superheroes Black Canary, Huntress and Renee Montoya to save a young girl from an evil crime lord, Black Mask, in Gotham City. 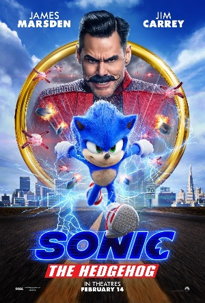 Description: Sonic tries to navigate the complexities of life on Earth with his newfound best friend — a human named Tom Wachowski. They must soon join forces to prevent the evil Dr. Robotnik from capturing Sonic and using his powers for world domination. 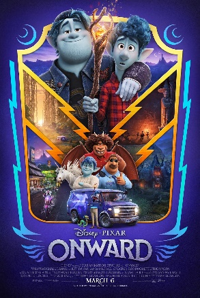 Description: Two teenage elf brothers, Ian and Barley Lightfoot, go on a journey to discover if there is any magic left. They do this in order to spend one last day with their father, who died when they were too young to remember him. 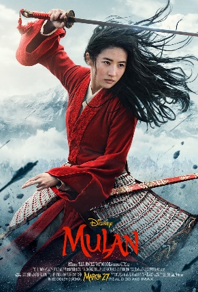 Description: To save her ailing father from serving in the Imperial Army, a fearless young woman disguises herself as a man to battle northern invaders in China. 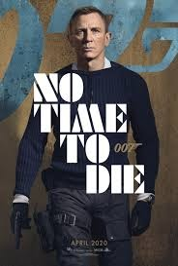 Description: Recruited to rescue a kidnapped scientist, globe-trotting spy James Bond finds himself hot on the trail of a mysterious villain, who’s armed with a dangerous new technology. 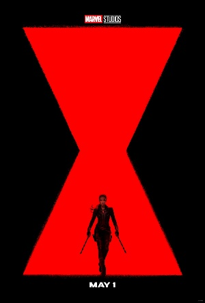 Description: At birth Black Widow (aka Natasha Romanova) is given to the KGB, which grooms her to become its ultimate operative. When the U.S.S.R. breaks up, the government tries to kill her. Then the action moves to present-day New York, where she is a freelance operative. 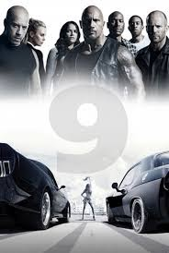 Description: Fast & Furious 9 is an upcoming American action film directed by Justin Lin and written by Daniel Casey. A sequel to 2017’s The Fate of the Furious, it will be the ninth installment in the Fast & Furious franchise. 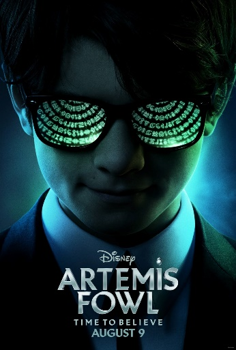 Description: Artemis Fowl is a 12-year-old genius and descendant of a long line of criminal masterminds. He soon finds himself in an epic battle against a race of powerful underground fairies who may be behind his father’s disappearance. 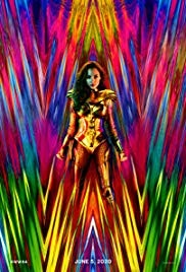 Description: In 1984 Wonder Woman reunites with her lover, Steve Trevor. She then must square off against Maxwell Lord and the Cheetah, a villainess who possesses superhuman strength and agility. 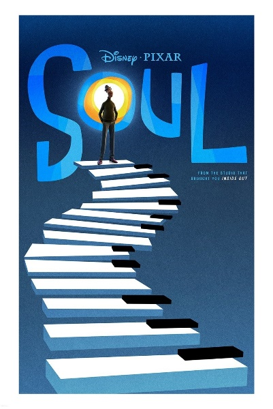 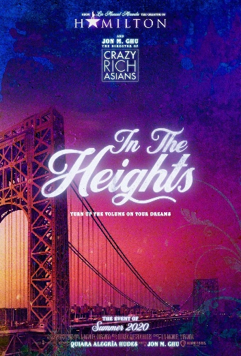 Description: In the Heights explores three days of the citizens in the New York City Dominican-American neighborhood of Washington Heights. 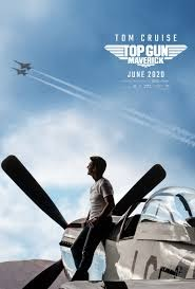 Description: After more than thirty years of service as one of the Navy’s top aviators, Pete Mitchell is where he belongs. He is pushing the envelope as a courageous test pilot and dodging the advancement in rank that would ground him. 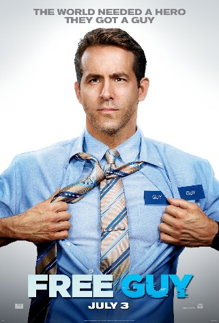 Description: A bank teller called Guy realizes he is a background character in an open world video game called Free City that will soon go offline. 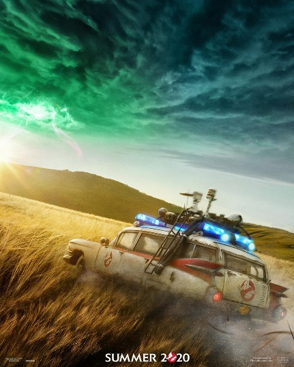 Description: When a single mother and her two children move to a new town, they soon discover that they have a connection to the original Ghostbusters and their grandfather’s secret legacy. 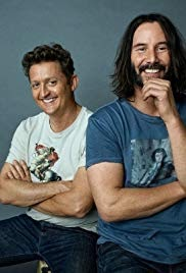 Description: A visitor from the future tells best friends Bill and Ted that one of their songs can save life as we know it and bring harmony to the universe. 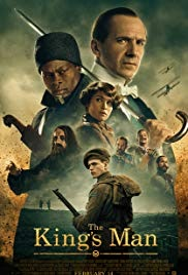 Description: One man must race against time to stop history’s worst tyrants and criminal masterminds as they get together to plot a war that could wipe out millions of people and destroy humanity. 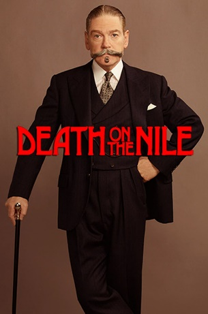 Description: Detective Hercule Poirot investigates the murder of a young heiress aboard a cruise ship on the Nile River 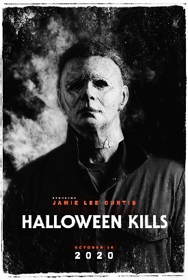 Description: Halloween Kills is an upcoming American slasher film directed by David Gordon Green and written by Green, Danny McBride and Scott Teems. It is a sequel to 2018’s Halloween and the twelfth installment in the Halloween franchise. 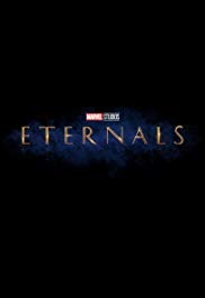 Description: The Eternals is an upcoming American superhero film based on the Marvel Comics race of the same name. Produced by Marvel Studios and distributed by Walt Disney Studios Motion Pictures, it is intended to be the twenty-fifth film in the Marvel Cinematic Universe. 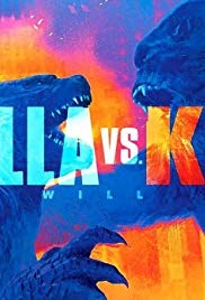 Description: Fearsome monsters Godzilla and King Kong square off in an epic battle for the ages, while humanity looks to wipe out both creatures and take back the planet once and for all.