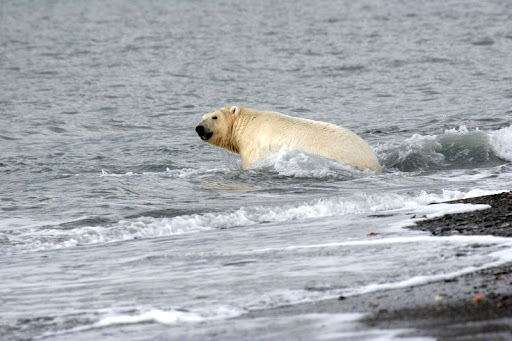 Global warming has greatly impacted our world today. Sea levels are rising, glaciers are melting, and many wildlife species are losing their homes to fires. When sea levels start to rise, this causes natural disasters like tsunamis and floods which destroy homes and habitats. One major factor for rising sea levels is the melting of glaciers which causes the sea levels to rise and arctic animals such as polar bears to lose their homes.

The recent increase of fires in California is another example of how global warming is destroying our world. One major contributor to these fires is the dryness of the air which leaves the trees vulnerable to the smallest of sparks. Once a fire starts, it causes vast damage to wildlife, habitats, and civilization. In 2019, California recorded  7,860 incidents which burned a total of 259,823 acres. This caused people to lose their belongings, their homes, and in some cases their family members.

The United States has tried some ways to reduce global warming, such as using clean energy instead and by reducing our dependence on fossil fuels. We as individuals can also contribute to the fight against global warming. We can start by recycling more and not leaving plastic on the grounds of our earth. Driving less is also a big help, it reduces the carbon dioxide being put into the earth, especially during the winter, because we don’t have a ton of trees to help take carbon out. You can also donate to places that are in need of help from fires to droughts. You can go to Charity Navigate, which has all kinds of charities you can donate to.