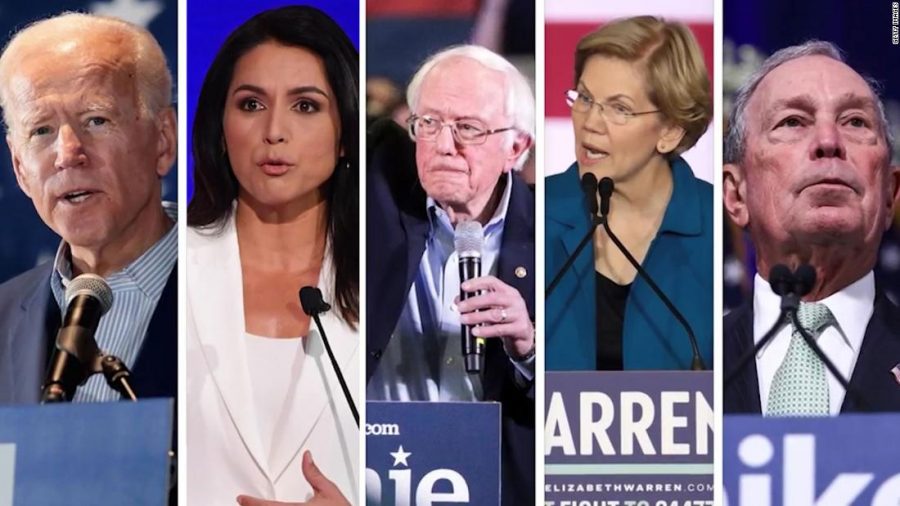 Super Tuesday results March 3rd, 2020.  The biggest event in the 2020 democratic primary has come and gone and left Joe Biden in the lead with Bernie Sanders hot on his tail, Elizabeth Warren coming in third, Michael Bloomberg in fourth and Tulsi Gabbard coming last.  Bloomberg suspended his run after his unsuccessful results in the event stating “Today, I am leaving the race for the same reason: to defeat Donald Trump – because it is clear to me that staying in would make achieving that goal more difficult.” Elizabeth Warren also dropped out saying “I wanted you to hear it straight from me: today, I’m suspending our campaign for president,” and “From the bottom of my heart, thank you for everything you have poured into this campaign.”

Not only did Biden pick up the most delegates, but he picked up the most support from former candidates.  He was able to nab endorsements from Buttigieg, Klobuchar and Bloomberg. 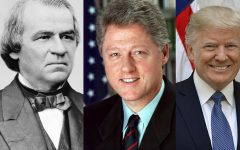 The History of US Impeachment 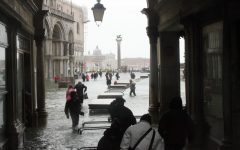 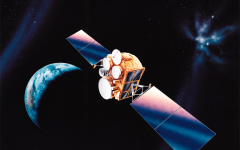