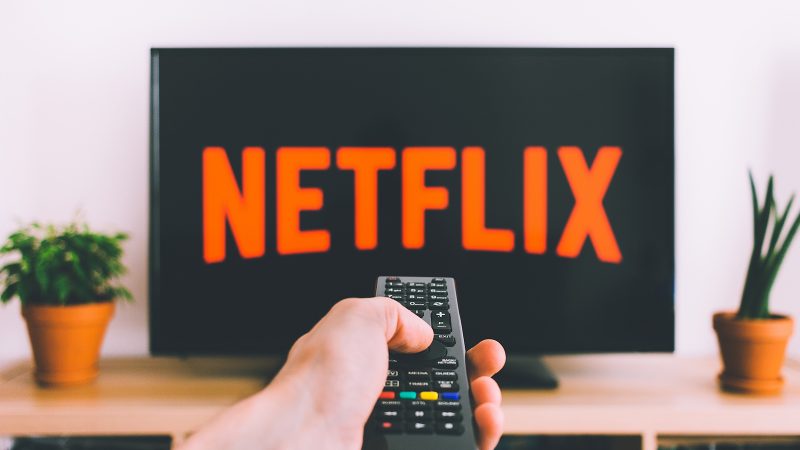 Image courtesy of The Ladders

In today’s competitive market of streaming platforms, the average consumer is likely overwhelmed by choices,subscriptions,and release dates. Below is a summary of research that will help you stay tuned in.

CNN mentions that Netflix is trying a shuffle button and it will randomly pick a movie or Tv show.  ABC News is saying that they gained a lot more subscribers ever since the world-wide pandemic has started.  CBS News says that Netflix is now available in 190 countries and its growth has been amazing this year.  The streaming cost is $12.99 a month and the premium is $15.99 a month. Netflix is available on Tvs and phones.

According to CNN, Hulu Plus is raising prices for the second time this year. The price was at $39.99 and now it is $54.99 a month and has affected many members. ABC News is also saying that they are raising prices and are removing shows.  CBS news says Hulu’s prices have gone down to $9.99 for the monthly plan. Hulu Plus is available on phones, Tvs , and gaming devices.

After researching on this topic, I have come to realize that the prices between all of these are very different along with the accessibilities with each platform. All the platforms have different movies and shows so, when looking at the different prices it all matters on which shows and movies you like more.