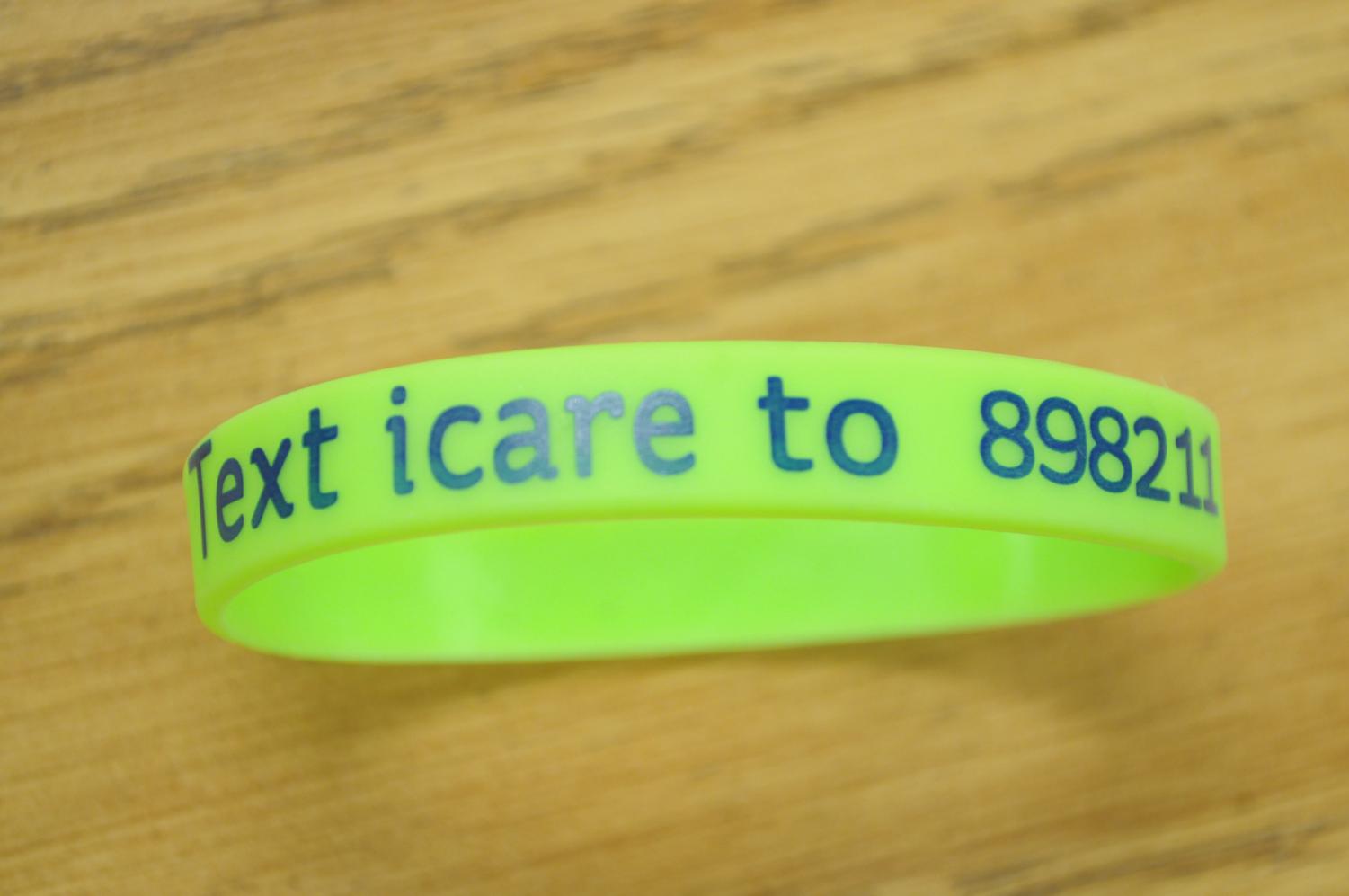 The power of connection

From September 10 – 13, Roosevelt High School held brief presentations that included a guest speaker for all grades regarding the importance of mental health and where students can seek help, and other services like Text I Care, and Ally cards, to discuss their difficulties or their friend’s anonymously.

Freshmen were the first to attend the presentation. It started out with a small conversation and short video about the Text I Care campaign. After, they were shown a  T.E.D. video. The video was a story by Kevin Breel, discussing depression and the effect it can have on your daily life. He mentioned that depression can be hidden, and can feel as though you’re living two different lives; how people will immediately run to aid you if you have a  broken arm, but will run the other way if it was depression instead. Around the end of the T.E.D. talk, he said that, “The first step in solving any problem, is to realize there is one.” Kevin enforced that people need to break the negative stigma surrounding depression and be there for people who are suffering from depression.

The last presentation was for the Seniors. It started off just like the Freshman one had, with the Text I Care video and information about the campaign, which was explained by Jenny who works in the Suicide Prevention Crisis Department. She reassures that the program is confidential, non-biased, local, and is run by trained staff in the department of People Communications and Psychology. Jenny states that it doesn’t always have to be the victim who reaches out, it can be a friend or family member who may be concerned about their loved ones. She wanted to express to everyone that, “It’s ok not to be ok; It’s not ok not to ask for help.”

The second part of the presentation was handed off to a guest speaker named Todd Lacey. He bravely shared his personal story about losing his son, Wade Lacey, to depression seven years ago. Wade was only 20 years old when he passed, taking his talents in art, electric guitar, and athletics with him. Wade battled with sobriety of substance abuse and depression became his ball and chain, dragging him down a darker path. After his passing, Todd never felt the same. He was subjected to depression grabbing at him through his grief, but instead of succumbing to it, he fought the darkness. Todd tells the students although depression may be lonely, you are never truly alone. Even if it’s just one person, they can prevent the affected person from falling further into their darker conscious.

Mental health is something that needs to be talked about more and acknowledged as actual disorders rather than being brushed aside or ignored. This presentation was a great start to the ongoing discussion about mental illness, and this column will be the place where the conversation will continue to thrive.

The Star and Her Moon (Full Poem)

Well as I made my stats article a few months back we are now approaching the last two episodes, where we see the last 5 eliminations unfold, who comes... 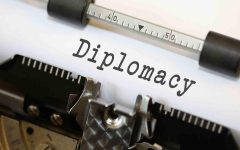 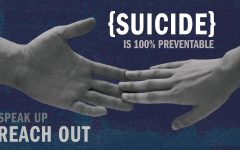 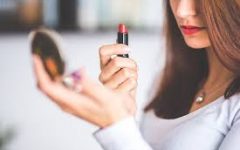 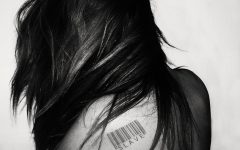 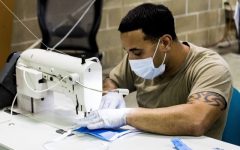 Top 10 Things to do During Self-Isolation 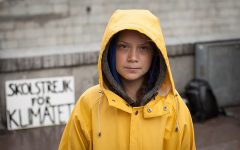