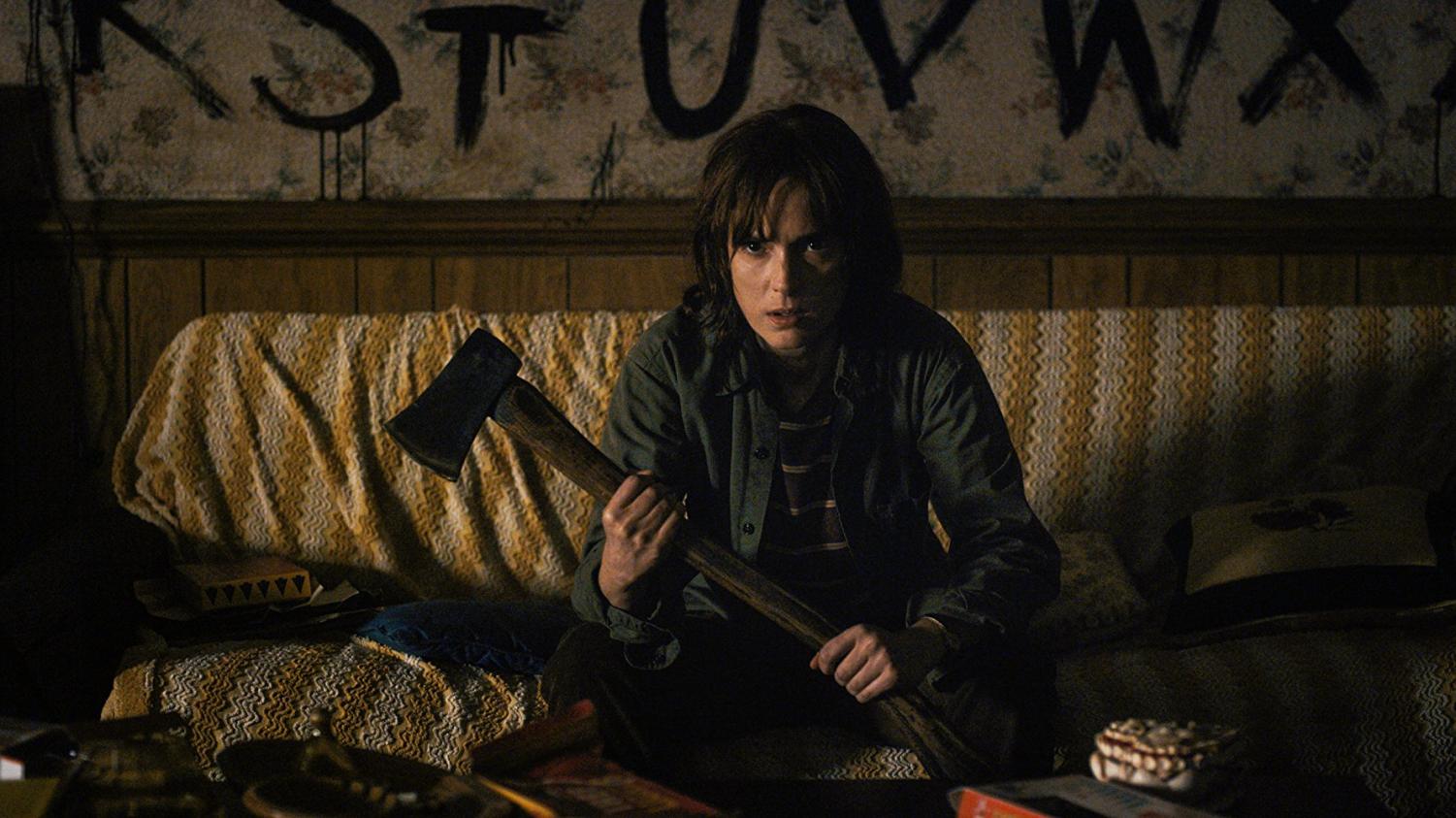 The flawed execution of rushed storytelling

Correctly establishing the crucial impact of good storytelling is critical to any TV show’s success.

However, there is a very fine line between good storytelling and good writing, especially when it comes to sitcoms and binge-worthy Netflix Originals. Take a huge fan-favorite, “Stranger Things”, for example. The show implements several factors that serve the purpose of delivery. The implementing of plot, characters, conflict, etc. all depends on how it is delivered to the viewer. If a certain conflict, such as a character’s disappearance, is presented to the viewer, how the director chooses to address the problem through his other characters and the amount of time the problem persists is imperative to the impact it’ll have on the viewer. The nervousness and the impatience that overcomes the watcher after an episode ends or the suspenseful “edge-of-the-seat” feeling that a viewer feels is all contributed to the delivery of the conflict and the actions occurring as a result of the said conflict.

Let’s use two examples, “Stranger Things” (since Halloween is around the corner), and “The Good Cop”, both Netflix originals, to explain my point.

“The Good Cop” shows glimpses of brilliant writing but fails to harness the talented work embedded in the scene and transform it into one of intense apprehension and hysteria in the viewer, which is the intent of the scene.

“Stranger Things”, on the other hand, targets the emotions of the viewer and throws concise combos of suspense and drama to uppercut and left hook the dull mind of the viewer into a dark world of emotional impatience and excitement.

Starting with “The Good Cop”, the “Olives” scene depicts a point of realization in the protagonist when it came to solving a case about a man’s death. The protagonist,TJ Caruso, formulated a theory about how he unintentionally killed a man by using the olives on his pizza and compared it to his bullet patterns at a shooting range that he regularly goes to. The writing and the idea of this scene deserve a round of applause, but just as the viewer realizes (alongside TJ) how our detective can kill but not be responsible for the murder of the victim, this episode rapidly progresses towards it’s climax without allowing the realization to develop in the viewer’s mind. This leads to a quick dismissal of the scene, and the episode ends up concluding without the viewer truly experiencing the development of the episode; they experience just the introduction, the climax, and the resolution. In other words, the episode comes off as plainly flat, like a can of soda that’s lost its carbonation. It’s structurally satisfying, I suppose, since the blueprint of the episode has been laid out in a seemingly simple way for the viewer to comprehend despite the multiple plot holes that often go unnoticed.

The problem with “The Good Cop” is that the show swims too close to the shore. 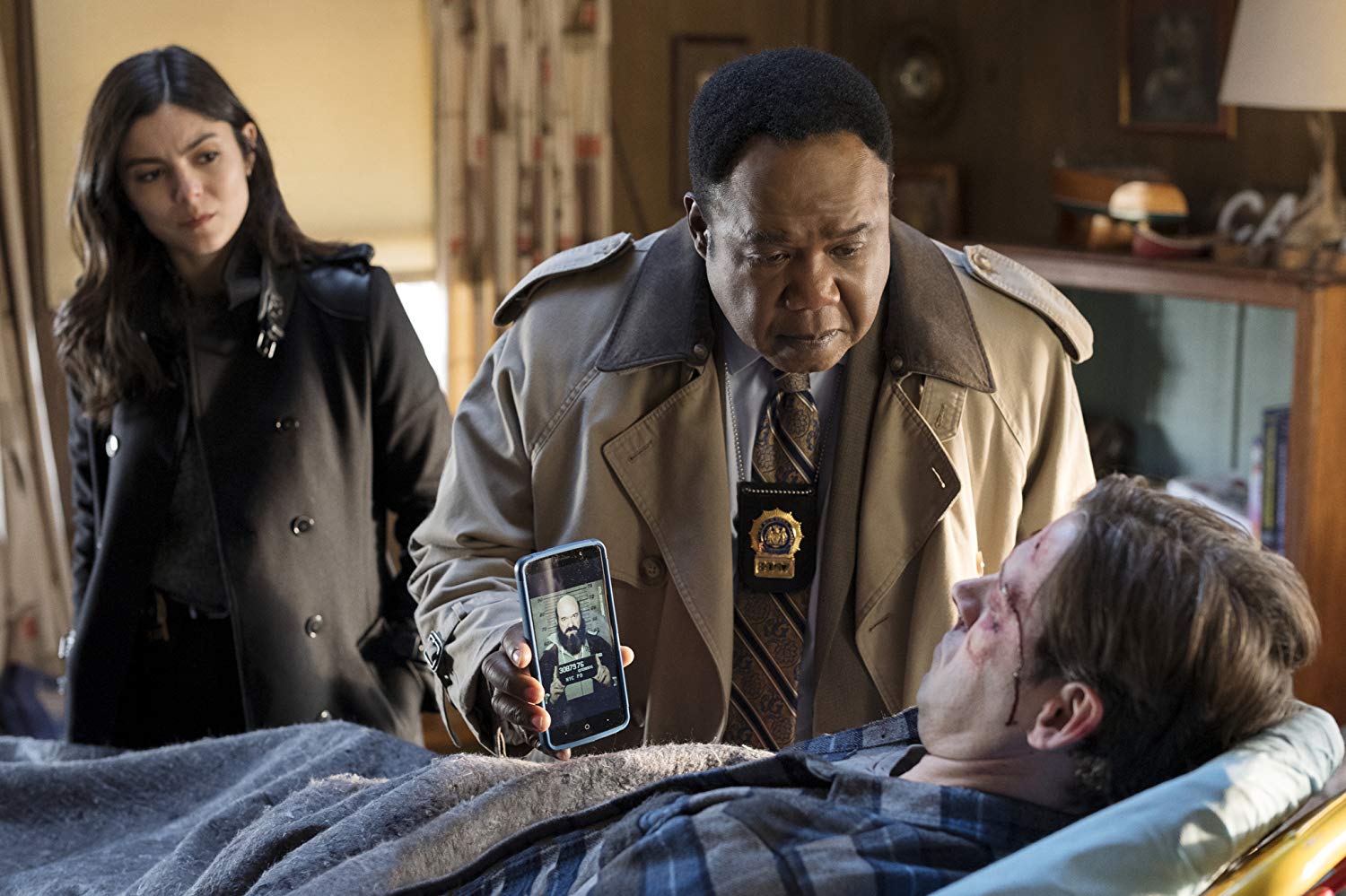 It follows a formula that establishes conflict and resolves it in one episode. It doesn’t attempt to branch out into different meaningful storylines, and scenes where creative writing seeps through (which isn’t often) quickly pass by unnoticed because the progression of the episode doesn’t allow that particular scene to shine. It can be argued that the pace would be affected negatively by allowing a scene to develop longer than others, but in another sense, it can be strongly debated that giving all scenes (despite their importance in the plot) the same amount of time to develop will result in a predictable pace; this leads to a predictable progression of the story, a predictable climax, and a predictable regression. Predictability (i.e. boredom) is detrimental to a TV show–it’s more or less a continuous virus that rots away at target emotions that the filming crew is going for such as hopefulness, nervousness, impatience, etc.

So what does “Stranger Things” do that makes their show better?

To shed some context, the “Christmas Lights” scene is there to achieve one purpose: to help the viewer comprehend the fact that Will (a missing teenager) is not dead, but is in another dimension, which is clearly not a simple concept. The scene starts out as the mother of Will, Joyce, desperately tries to find ways to communicate with her missing son. She discovers that communication is possible with electricity, more specifically, Christmas lights. Will is able to answer Joyce’s questions by using the Christmas lights in a very simple method (light up once for “yes”, light up twice for “no”).  Here we see creative writing shine again, but this time in a more “high-stakes” sense. Having the ability to communicate with her son, Joyce begins to ask Will yes/no questions.

The director beautifully orchestrates how the scene plays out. I’ll use the last question Joyce asks, “Are you safe?”, to demonstrate.

Joyce is clutching the Christmas lights close to her chest, depicting a sense of disparity and hopelessness to viewers. She asks the question as nervousness and impatience visibly wash over her face, which correlates to the expression on the people watching the scene. Will shines the light once, briefly filling Joyce with happiness and hope, only for this expression to fade rapidly as Will shines it again, indicating the answer “no” to Joyce’s question. The director then decides to let the viewer regain their mental instability and ends the scene, ushering them back to the main story. The episode then progresses to the continuation of the scene, and Joyce has gone to new extremes to communicate with her son. She begins to paint the alphabet on a wall with a Christmas light under each letter; this allows Joyce to ask questions that don’t have to end with a “yes” or a “no” because Will can now spell out his answers; this opens up the question that Joyce wants to ask the most.

“Stranger Things” takes their sweet old time on significant scenes, experimenting with strategies that affect the various moods of the viewer. They use variables of music, timing, expression and mood to create a formula powerful enough to impact the viewer. They aren’t afraid to stray from a method that’s overdone and noticeable to the viewer because that leads to unpredictability, which triumphs over it’s other half (predictability).

“The Good Cop” rushes and organizes their scenes, failing to draw the viewer into the story  and obligating them to the chore of sitting through hour-long episodes of boredom.

What separates these two shows?

2 Responses to “The flawed execution of rushed storytelling”