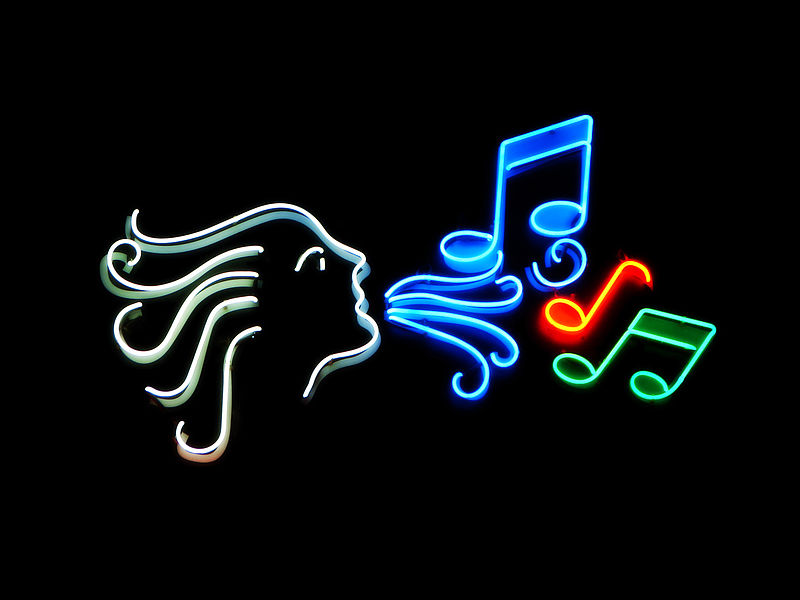 The connection between music and mind

The music you listen to and the way your brain reacts to it have a stronger correlation than you think.

Regardless of whether it’s listened to in school, at home or while driving, the brilliant composition of magnificent sounds that we call music is a fascinating enigma to explore. This is especially true when we’re considering its effects on the human brain, specifically the emotions it portrays through the specific sounds that one is listening to.

For example, one might portray excited and confident emotions while listening to rap or metal music before a game, but one will feel much more relaxed and calm when listening to something slower like R&B or instrumental music before going to sleep or while finishing up homework late at night.

So why do we experience specific emotions with specific genres of music?

The answer lies in neuroscience, which is the study of the nervous system (including the brain, spinal cord, etc.). To avoid a lecture on a complicated subject, studies done relating to music and neuroscience have found interesting results regarding music’s effects on the brain. Research conducted by Jacob Jolij at the University of Groningen (Netherlands) found that music engages learning, emotions, attention and memory. This was exhibited through cognitive tasks performed by participants and how well they performed on each task based on what they were listening to. Those listening to upbeat, cheerful music tended to have higher performance grades on the tasks and achieved said tasks in happier moods than those who listened to gloomier, darker music.

The takeaway from this evidence is certainly not to try to block out music in schools. Lectures in class should be absorbed without music, but time to work on assignments in class while listening to music should definitely be allowed. It would simply be counteractive to cancel out one of the world’s greatest creations at a time where it could be most effective.

Although it’s important to continue encouraging musical programs at school, exposing young students to classical instruments might create a false sense of a promising future since not many employers seem to care about how skilled of a violin or trombone player a student might be. If they were to instead switch their choice of instruments to guitars, drums, vocals or more popular instruments, it would benefit their developing mind cognitively and would likely benefit their performance in non-music classes. Classical instruments would achieve the same purpose, but those looking to pursue a future in music would definitely want to consider more popular instruments to master.

A world without music is a world without creative influence. It’s the conductor of moods that guides one through tough experiences like break-ups and all-nighter cramming sessions. It’s the heir to the throne of happiness, and it blazingly gleams with expressiveness in unimaginable ways that no one could ever possibly describe. A gift bestowed upon us through millennia of hardship, struggles and violence, music is the hope we desperately need to achieve our goals and to recover from devastating punches and kicks that life throws at us.

but we absolutely need music.