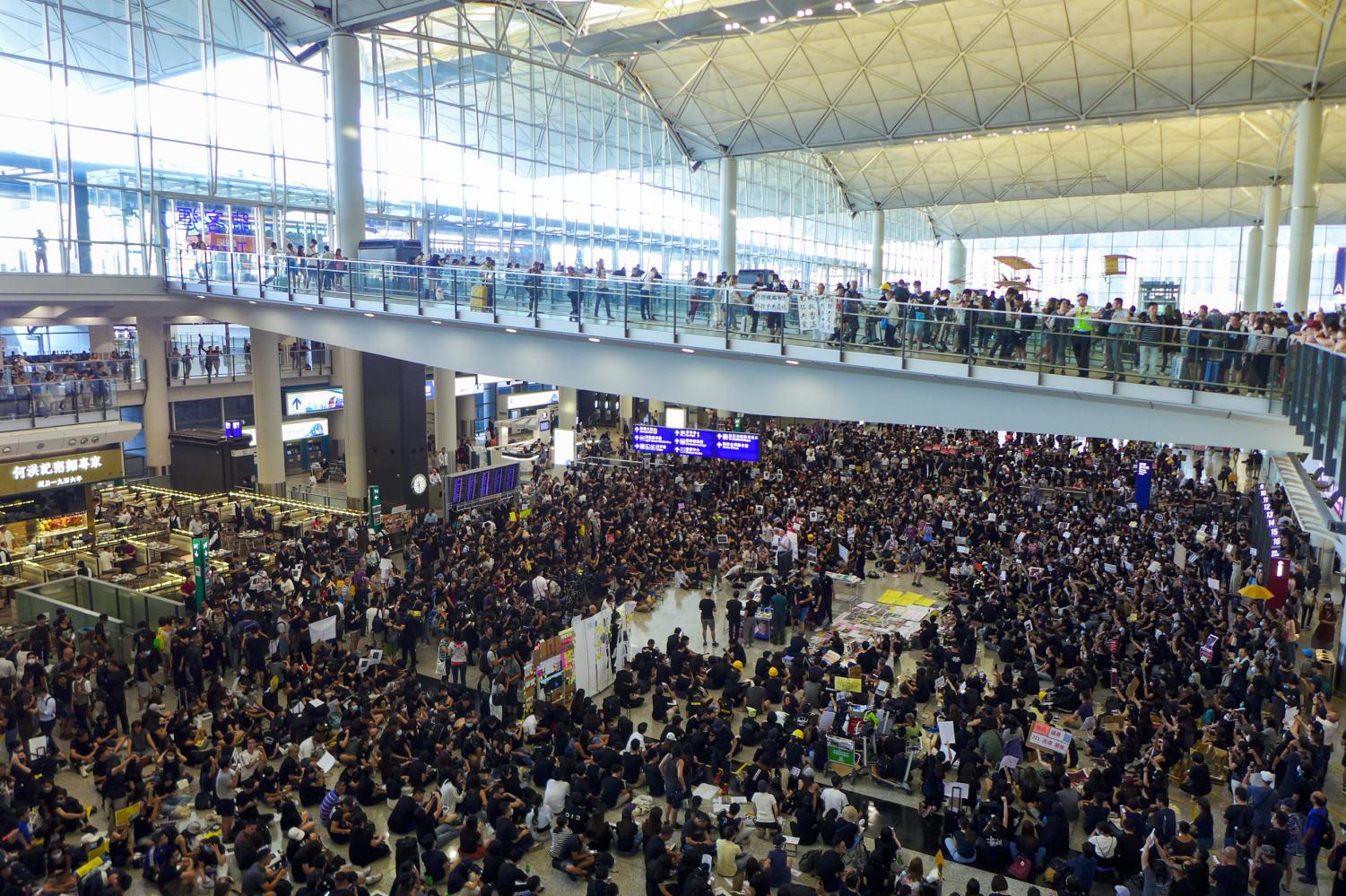 Hong Kong Protests Strive On from Over the Summer

In February of 2019, an extradition bill that would allow a person from Hong Kong who committed a crime in China, Macua, or Taiwan to be sent back to that country to face charges. The Hong Kong people desire to solely find an agreement with Taiwan. They fear that the bill may cause them to lose their independence from Mainland China.

While there is no direct leader, the protesters have five general goals they want to achieve. The Hong Kongers, Hong Kong citizens, wish for the bill to be officially withdrawn and the 1,183 people arrested to be released. The other goals are for an investigation of the police regarding their aggression, for Carrie Lam to step down, and more democratic freedom in Hong Kong.

As of September 4th, one of the demands have been fulfilled. Carrie Lam announced the extradition bill will be formally withdrawn. Steps to other demands have been made such as adding two new members to the Independent Police Complaints Council. The council handles public complaints towards the police force.

The start of protesting began in March 31st, 2019 where thousands began to take to the streets. More protests broke out on April 28th, June 6th, and June 9th. On June 12th the largest and most aggressive protest in years emerged. The police turned to water cannons, tear gas, pepper spray, and rubber bullets resulting in 72 people injured.

A massive march formed on June 16th with approximately 2 million attending. This outcry resulted in Carrie Lam making a statement and a public apology. At this time, Lam mentioned she would not withdraw the bill, so the citizens continued to challenge their government.

The protests have varied from peaceful to destructive. Some of the destructive ones have involved graffiti and damaging pictures. Some of the more famous peaceful protests involve the use of the song “Do You Hear the People Sing?” from the popular musical Les Misérables.

On September 3rd, high schoolers in Hong Kong have decided to sing that song instead of the nation’s anthem during an assembly. The song first made its significance when Hong Kongers went to their main airport and sung out the song collectively. From this, the airport was shut down for a time, stranding thousands. The government hasn’t taken the protest lightly and the song has been banned on their most popular music streaming service, QQ Music.

Other countries have also shown their support such as the USA, Japan, Germany, Australia, and the United Kingdom by completing their own demonstrations regarding the ongoing protests.

Although the bill has been diminished, the protests are still continuing and impacting the people of Hong Kong. While one of their demands has been met, the rest are still standing. Over a thousand people have been arrested for the protests and Hong Kong doesn’t have complete democratic freedom.