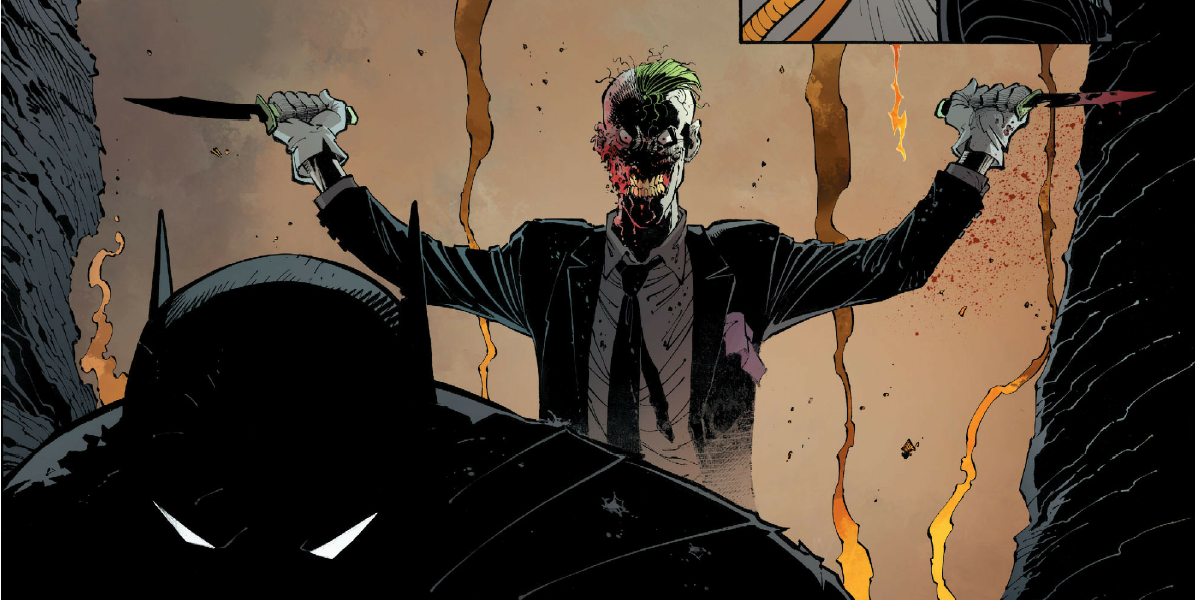 Since 2016, a film about Batman’s greatest villain, the Joker, has been in the works and it is being released this October. The comic book film is going for a darker,  more psychological theme versus the more common superhero movies.

Joker is meant to be an origin story for Batman’s greatest adversary. Set in 1981, a man named Arthur Fleck is dealing with mental issues while being a failing comedian. This story shows how Fleck went onto the path of crime and chaos in Gotham City.

The film has gotten inspiration from a few movies such as The King of Comedy (1982) and Taxi Driver (1976) which both starred Robert De Niro. Some speculate that the film will follow the same plot line as The King of Comedy. The crew also found ideas for the movie from The Man Who Laughs (1928) which actually helped create the character of the Joker in 1940.

So far there has been one teaser trailer which came out last year in September, 2018, the first trailer which was released in April of 2019, and then the final trailer launched in August, 2019.

Joker made a premiere at the Venice Film Festival and proceeded to get an eight-minute standing ovation. Joker also received the highest award given at the festival, the Golden Lion for Best Film.

According to early tracking, the film is going to earn $76 million to $88 million in the box office when it hits theaters. This would make back the cost plus interest. The movie took $55 million to produce.

The Joker movie is planning to set up DC’s Black Label which would introduce low budget, stand-alone films based on the DC Universe. This presents the idea of more R-rated films driven by comic book characters that doesn’t necessarily follow typical superhero films.

Controversy has already started regarding the themes of the film. Critics argue that Joker is glorifying violence acts. This has not disturbed those who plan to see the film and many feel that it is too early to make judgements.

The film is set to be released on October 4, 2019 in main theatres.