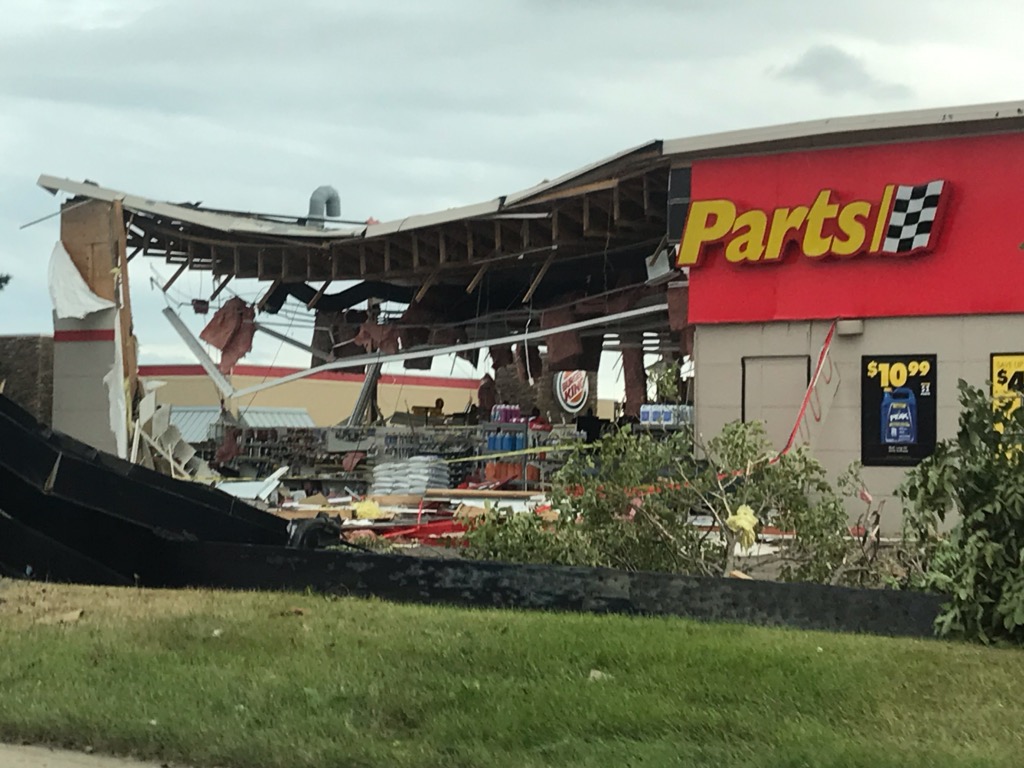 Three EF-2 tornadoes hit Sioux Falls, SD on September 10th, destroying 37 buildings in their paths. Luckily no one was killed in the storm.

Many people’s homes and businesses were hit that were by 41 st street, 69th street, and right next to Avera Heart Hospital. The twisters were tearing at the cities grounds at 125- 130 mph wrecking everything in their path.

The storms also created many flooding issues. The Big Sioux River surpassed March’s record-breaking flooding of 1,481 feet with 1,489.5 feet, but normally The Big Sioux River is at 16 feet deep.  The flooding also affected surrounding cities like Brandon, Dell Rapids, and Renner. 48 hours of rainfall accumulated to 6-12 inches of rain.

When the tornado sirens were alerted around midnight about the tornadoes were about to hit Sioux Falls, the Avera Heart Hospital had to act fast and alert 102 patients and get them to the middle of the building in ten minutes. A man came in having a heart attack and went into surgery while a twister was cutting through the heart hospital, the doctors still pulled through and saved his life.

However, half of the town wasn’t alerted through the siren system that tornadoes were approaching unlike the other half of the town. There was a human error so they didn’t send out half of the alerts to Sioux Falls, an error that many residents still find problematic.

One Response to “Three Tornadoes Leave Paths of Destruction” 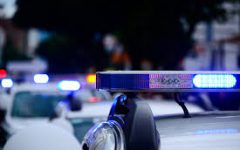 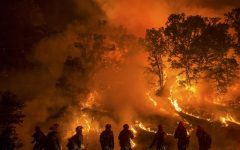 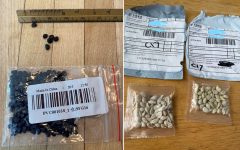 The Explosion in Lebanon

“The Explosion in Lebanon” “The Explosion” in Beirut, Lebanon on August 4th, 2020 was a devastating event that severely impacted  a strugg...