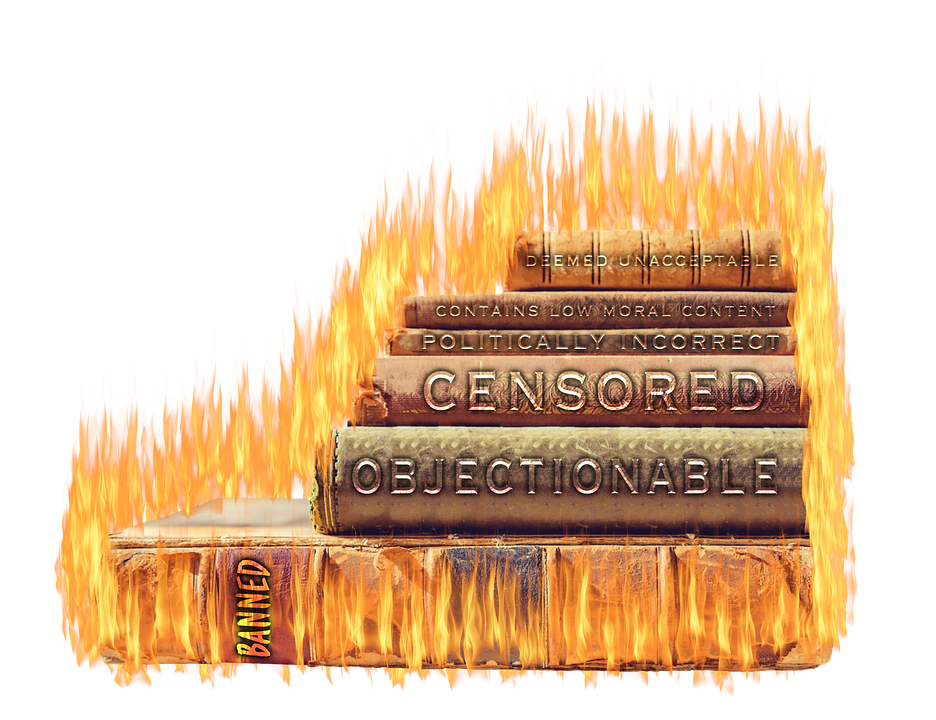 Standing Outside of the Norm

“They grew up on the outside of society. They weren’t looking for a fight. They were looking to belong.”

The Outsiders was written by S. E. Hinton and was published in 1967. This novel is about Ponyboy who is apart of a group of greasers who live on the lower end of society. Ponyboy, who is telling the story, goes on about what happened to this group of greasers, all starting with one bad decision against the Socs, the rival group, which leads into a downward spiral of events..

This book holds a theme of conflict between each class of society and how it impacts everyone involved in the novel. The theme of conflict produces certain portrayals that lead to many libraries and schools banning the book. The Outsiders has been controversial since its publication and continually is challenged.

The book has been banned for portraying gang violence as the two groups engaged in a few violent scenes according to some. Some other reasons often included are the promotion of underage drinking and smoking and slang/language. Parents also go against the book for its lack of positive adult roles and that most characters come from broken homes. They see these reasons to also be promoting “unchristian values.”

Teacher Elizabeth Sykora had this to say about the banning and challenging of the book: “People banned it because it shows a darker side of poverty along with violence and language. Coming from a middle class family, I didn’t have to deal with that. I’m sure [the people who banned it] had a purpose and they didn’t understand the potential it had.”

Although this book has been challenged many times in different school districts, it still remains a required book to read in many middle and high schools across America. For the most part, students really enjoy reading The Outsiders and schools continue to include in this day.

The Hate You Give

The Hate You Give, was published by Angie Thomas on February 28 of 2017. This book is about a teenage girl who deals with racism and police brutality.

Since being published, The Hate You Give has been a challenged book for many reasons, but the main reasons are for drug use, sexual context and the anti-cop sentiments. This book was challenged on September 6, 2018, and was put to the test by a school in Katy, Texas.  The school officials had banned the book in that school for “inappropriate language”

I asked our library assistant, Beth Rohde about this book and her opinion about banned books. She said she “Doesn’t believe that any book should be banned.” I also asked her what she thought about the book The Hate You Give being challenged, she said that “I believe that it gives a good message that some other books don’t give” so she believes it shouldn’t be challenged.

A children’s book called And Tango Makes Three was published in 2005 by Justin Richard and Peter Parnell but controversy surrounded the book.

The book is about two male penguins that raise an egg in a park which caused an uproar by some parents. They didn’t like the idea of a children’s book with two male penguins falling in love to create a family.

One father posted a review saying “This book is an excellent choice for helping explain the diverse families today. It provides an age appropriate story that illustrates tolerance and how a family is based on loving and caring.” But other parents disagreed with the parents who said it was perfectly fine. The book was first challenged in Sterling, Virginia. The parents came up with many reasons why they wanted to ban this book from their children’s libraries. They say it should be banned because of its anti-family message, promotion of homosexuality, political viewpoints, religious viewpoints, and its unsuitable content for the age group.

This thirty-two page children’s book kept getting challenged from 2006 to 2010. It isn’t being challenged anymore nor is it banned.

One quote from the book tells people they are no different from anyone else at the end of the day. “At night the three penguins returned to their nest. There they snuggled together, and like all the other penguins in the penguin house, and all the other animals in the zoo, and all the families in the big city around them, they went to sleep.”

Fallen Angels, by Walter Dean Myers is a book about the horrors of the Vietnam War. It was originally published in 1988 and then it was published again in 2008 by Scholastic Paperbacks.The book follows 17 year old Richie Perry who joins the army because his mother is an alcoholic and he can’t afford college. Once he joins the army he is shipped off to war. While there he faces many combat situations, he makes and loses friends and he tries his best to distinguish right from wrong. A story about heroism, bravery, and sacrifice, it describes the hell on earth that is called war.

In 1999 Fallen Angels was banned from the Laton, CA Unified School District because of profanity, racism and graphic violence found in the book. Although it is unbanned now it is still a frequently challenged book in the United States.

Mrs.Clayberg, Roosevelt’s librarian, says “I don’t really believe in banning books at all. People should have a choice to read what they want and people shouldn’t be able to tell other people what they can and can’t read.” 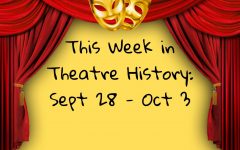 This Week in Theatre History : Sept 28 to Oct 3 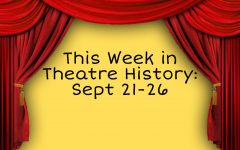 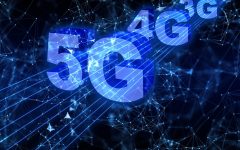 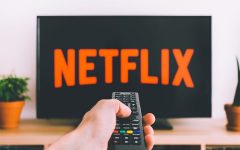 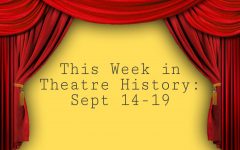 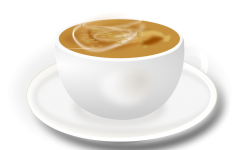 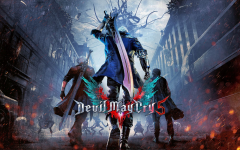 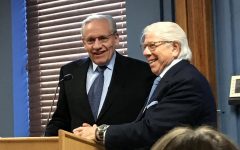