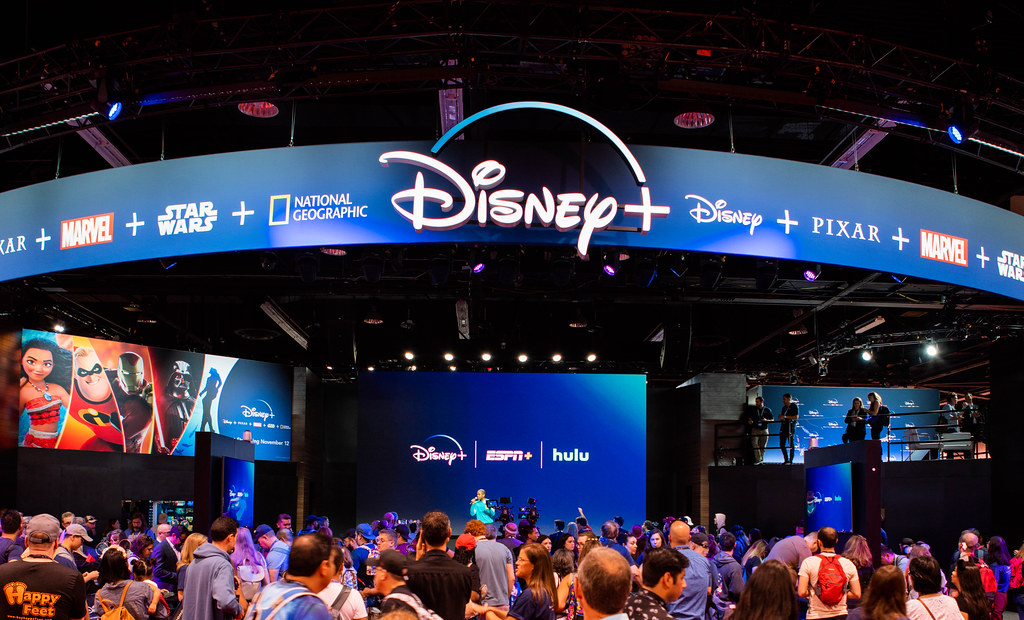 A Guide on What to Watch First on Disney+

As most people may know, Disney+ has been released and with it came many classics for all to see. The service offers Disney+ Originals, classic animation, Star Wars, Pixar, Marvel and even National Geographic. All these different options can make it hard to pick what to watch first. Here is a guide to objectively choose what to prioritize first.

New releases in the past few years are a great point to start at, especially films since they take less time than a TV series. Ideally, find whichever movies you’re missing from sections such as the Infinity Saga ending off with Endgame. With the upcoming Star Wars film this month, fans can look into the Star Wars series and catch up from there.

These new original shows such as High School Musical: The Musical: The Series and The Mandalorian are entertaining so feel free to watch them. Although since they are directly created on the service, these shows are going to stick around and don’t need to be heavily watched quite yet. Keeping up to date on them is still a wonderful idea.

After going through the main things you’ve watched, Disney classics are the next step forward. You may have seen most of these films in your childhood but it’s always great to revisit some films. You can also watch the ones you haven’t before. Looking at some of the more obscure classics are perfect to begin with as they give original stories that aren’t only about Disney princesses. Some examples of these are Atlantis: The Lost Empire, The Hunchback of Notre Dame, The Rescuers, and The Sword in the Stone.

Another quick option is to watch the sequels and few prequels of Disney classics since they do not get as much coverage. Some viewers believe they do not hold up the same quality or are repetitive but that is up for the watcher to decide. A few of the films are Aladdin and the King of Thieves, Beauty and the Beast: The Enchanted Christmas, and The Lion King II Simba’s Pride.

Once the classics are watched, TV shows are next on the list. Attacking shows that you haven’t finished up is the next step. Series on Disney Channel and Disney XD are a great place to begin. Let’s also note, there are a lot of wacky shows on Disney+ so finding new series is pretty easy. Checking out All Series A-Z option under the search tab is the best place to find a TV show.

After going through these steps, everything else is for you to choose. To summarize, first pick unwatched films, second is to catch up on the service’s original series, third you should look at Disney classics, fourth watch animated sequels, and finally check out TV shows. Following this Disney+ guide will give you all the content you need to satisfy your Disney heart.