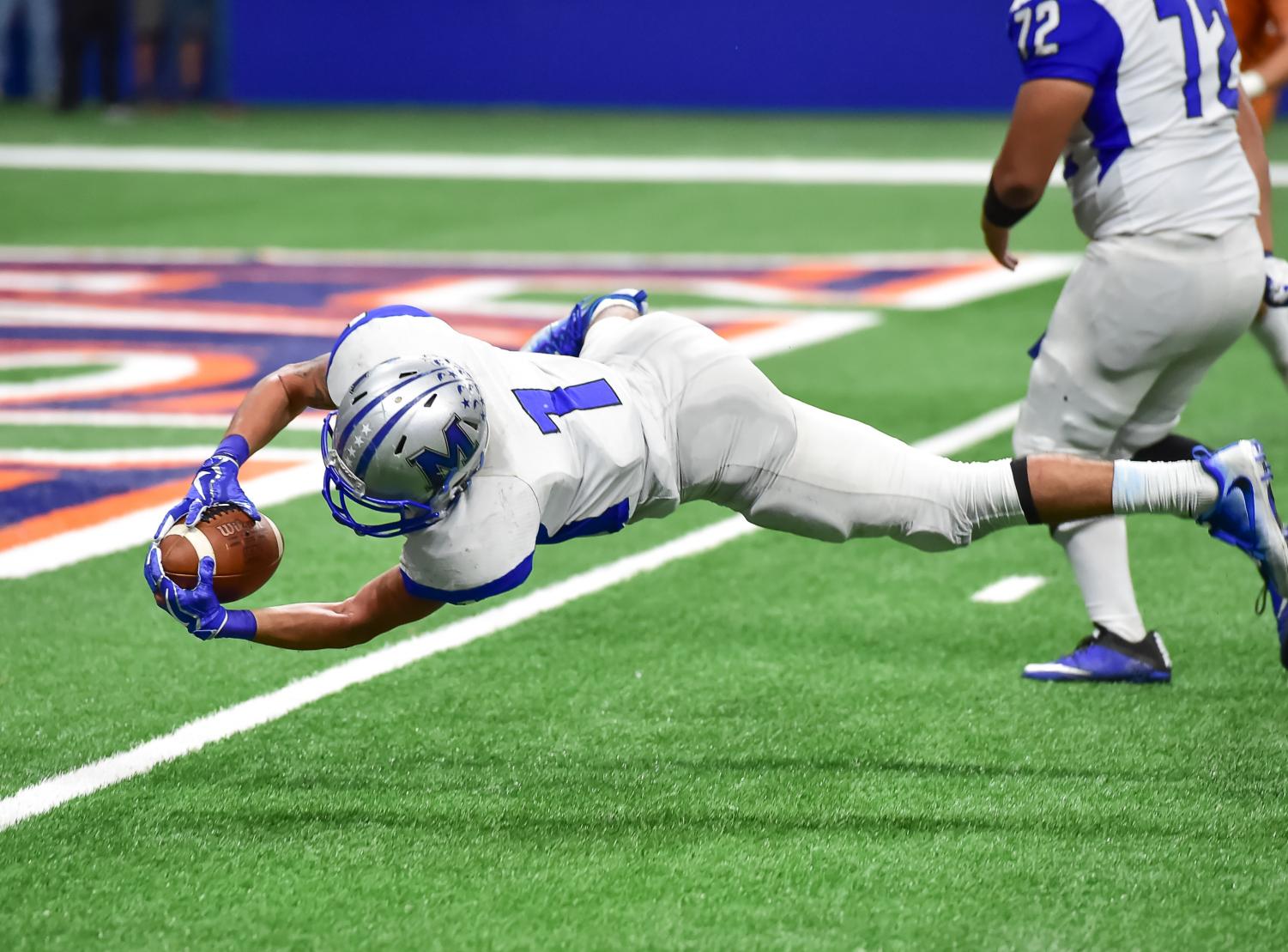 Coming up first we have…

Desean Jackson lets go of football! Just before he scores a touchdown.

Next up Jim Marshall runs the wrong way:

In football, Marshall had caught the ball and started running the wrong way. He ended up thinking he scored a touchdown for his team only to find out he scored points for the other team.

After Jim Marshall we got Steve Smith scoring in his own goal!

In hockey, Smith hit the goalie Grant Fuhr in the leg with the puck, leading to Fuhr scoring in his own goal.

Next we have the MLB doing hidden ball pranks on other teams!

And last but not least we have John Collins accidently hitting a fan in the face.

As Collins is giving high fives to fans in the stadium, a young boy is hit in the face as Collins is walking by. 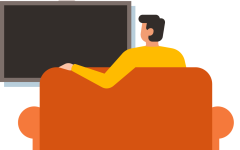 MOVIES FROM 2022 TO HELP YOU ESCAPE REALITY 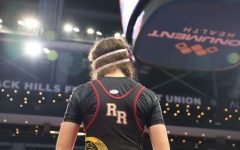