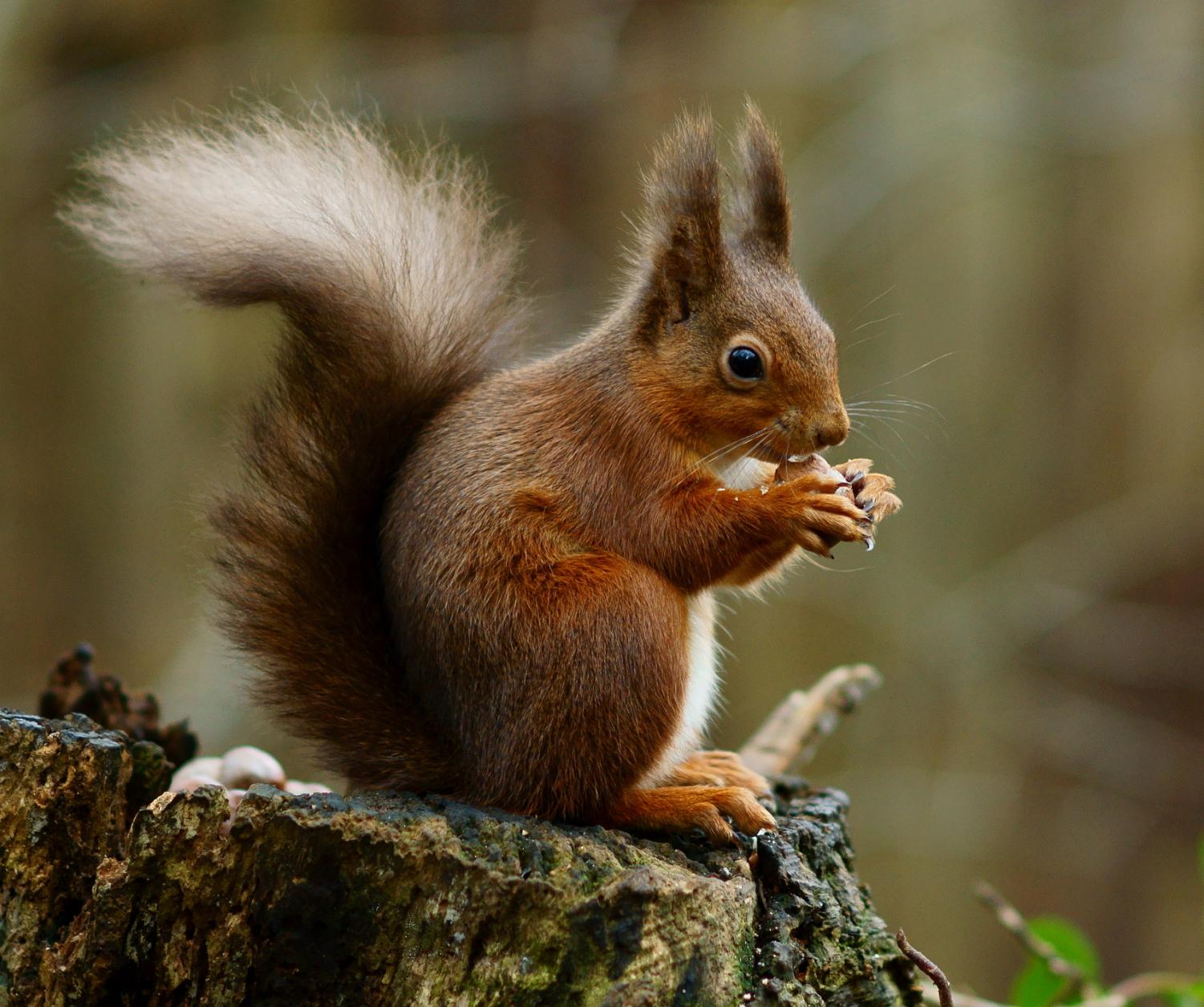 Ah, America, home the brave and land of the free. It’s a great place, isn’t it? Not only do we have the strongest military in the world, great people, and amazing food, we have some of the stupidest laws in the world! Yup, you heard that right! We have some insane laws that will make you ask what in the world were these people thinking! Hi I’m Rival Riot and today I’m going to share some downright outrageous laws.

Let’s start things off down in Georgia. Now there are a lot of dumb laws out there, some more so than others, but not being able to eat your food with utensils (specifically fried chicken) is just weird. What person just randomly decides that it should be illegal to eat fried chicken with a knife and a fork? Well apparently someone in Gainesville, Georgia did and now it’s a law. Fried chicken can not be eaten with utensils and must be consumed with your hands only. So put that spork down and step away from the fried chicken! Now that law is pretty odd, but if you think this is the weirdest a law can get, just wait until you hear about Kentucky’s looney law!

In Kentucky it is illegal for a dog to chase any other animals. A simpler solution for this might have been a law that requires dogs to stay on a leash at all times, but that would have been too easy. What gets me about this law is the fact that if enforced it might lead to a lot of weird scenarios. I mean imagine this, a dog has recently been reported to have been chasing a squirrel. A squad car is sent out to investigate the scene of the crime only to find that the suspect, a young golden retriever, is still there. The police attempt to approach the suspect only for the dog to grab a stick and start running and waving it around like a maniac! The officers back up and put their hands out. “Woah there buddy, lets not do anything rash” says one of the officers trying to defuse the situation, but the dog doesn’t listen and instead gets into what can only be described as a low crouch. It’s head is down low, paws outstretched and butt is up in the air (an obvious attack position). One cop slowly reaches down to his walky-talky while maintaining eye contact. “Hey, this is Officer Conners, I’m going to need back up at Lincoln Park, the suspect is still here and he is armed and dangerous and is acting quite unpredictable.” Suddenly in a split second the dog turns, making a run for it. The officers pursue and soon a high speed chase breaks out. Once the dog is caught he is led to the back of the cop car in cuffs as the new reporter watches. “Um sir!” she calls out, catching the attention of one of the officers, “Can you tell us, what was it like to apprehend this dangerous criminal?” The cop turns and simply replies “Well you see, it’s just all in a day’s work ma’am.” Before walking off heroically into the sunset.

Let’s take a little trip to the past! In the year of 1849 in La Crosse, Wisconsin it was decided that a new law was needed. One that would protect the morality of its citizens, one that would make them better people, and one that would help them learn empathy and compassion. So the city of La Crosse, Wisconsin made it illegal to worry squirrels. Yes squirrels. Those brown bushy things that like to eat bird seed and climb trees. But La Crosse didn’t stop at the squirrels, oh no. During this time period for some reason they also decided that it would be best to outlaw playing checkers in public. I don’t know, maybe they thought playing checkers would give the squirrels anxiety or something?

In Alabama putting salt on a railroad track is punishable… by DEATH. Yup, you heard me right. If you put salt on a railroad in Alabama, you just might be killed for it. When making this law, while they may have gone just a bit overboard, they did have a good reason. What was the reason you might ask? Cow insurance. Don’t worry you heard that right too, I said cow insurance. You see back in the day when Alabama was an open range state, (meaning livestock was free to roam around) people would often take a sick or injured cow and lead it to a railroad. Once there, they would put salt on the track and let the cow lick it up. When the train came by and hit the cow, the farmer would sue the railroad company for the slaughter of a ‘perfectly healthy cow.’ Since the evidence of the cow being sick and/or injured was destroyed, the company would be forced to pay the full market price of a healthy cow to the farmer to make up for the lost money. Now besides the fact that farmers were scamming the railroad company, this scam could also cause serious train accidents. In order to stop this from taking place it was discovered that these farmers would use salt to lure the cow. So if salt was found at the scene of an accident it was ruled a set up and the farmer was punished! But as this is Alabama we can’t just have any old punishment, no… It must be DEATH!

I have saved the best for last. But what looney law could be so outrageous that it tops all the others? Well hold onto your horses because next up is South Dakota. In South Dakota horses are not allowed into Fountain Inn unless they are wearing pants! Just imagine you ride up to Fountain Inn after a long day of traveling, hoping to get a place to stay. As you walk up to the nice looking building you are stopped. “Hey you can’t bring that horse in here!” The guy shouts at you. You stop and look at him before letting out a disappointed sigh. “Sorry, I didn’t know they had a no animal policy” you mutter out. The man then looks at you like you’re crazy. “We don’t have a no pet policy, it’s just that if you want to bring your horse in here, it needs pants.” Your head snaps up “What? I don’t think I heard you right, could you repeat that” you ask? The man repeats himself “Your horse, it needs pants.”

Well that’s all the stupid laws I can handle for now. But don’t worry I’ll be back! Join me, Rival Riot, next time for more Loony Laws! Cause trust me, it only gets worse from here.