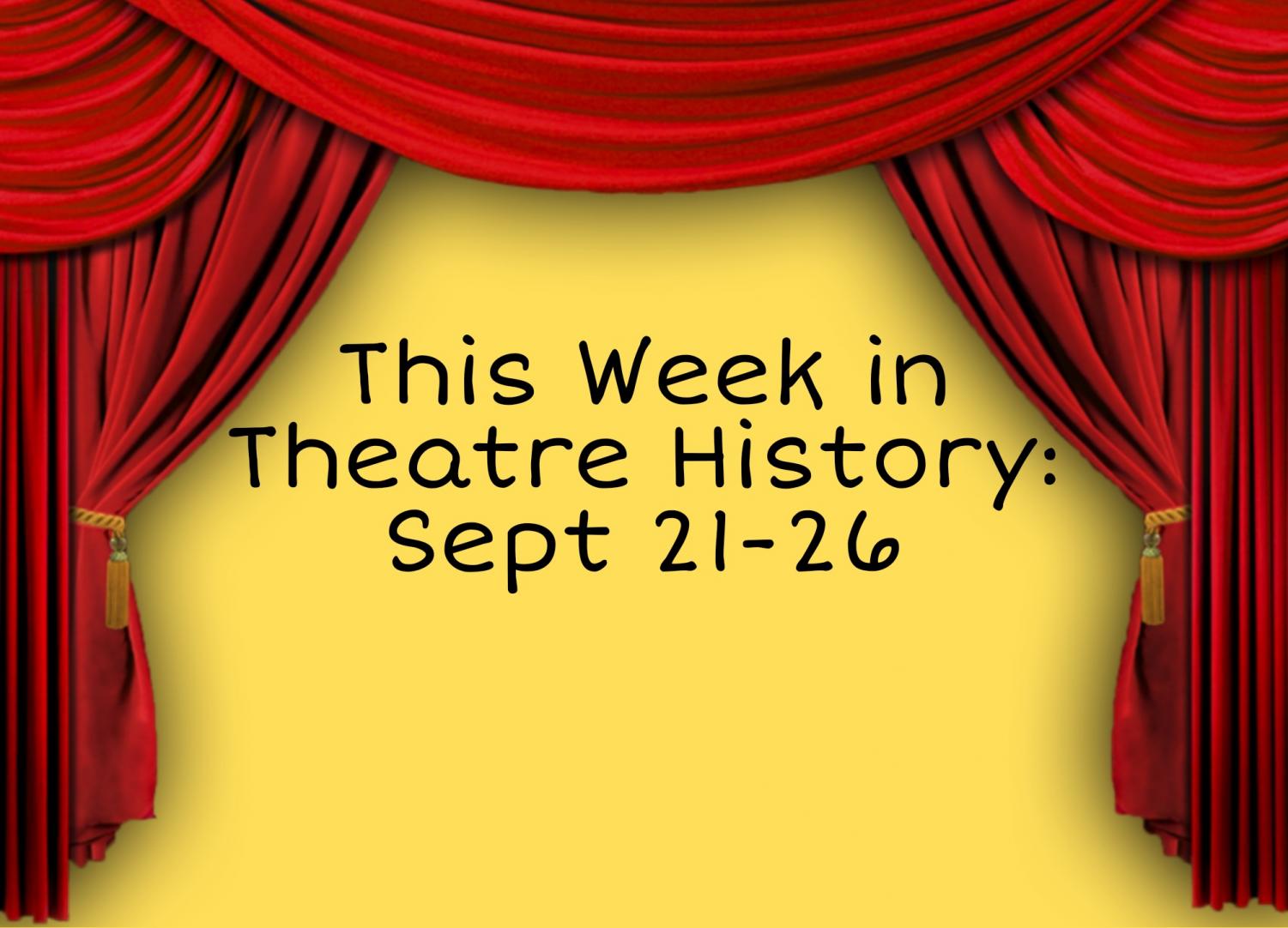 For This Week in Theatre History, jump back in time to the 1900s where one of five Fox Theaters opened, three different broadway hits opened for the very first time, and one famous play won Best American play in the 40s. These fantastic facts are sure to bring you across the decades for this development of theatrical history.

First off on September 21st, 1928, the Detroit Fox Theatre opened with the film “Street Angel”. One of five, The Fox Theatre was named after Willam Fox, a film pioneer whose name was used by 20th Century Fox Studios. In 1989, the theater was declared a National Historical Landmark for its beautiful architecture. With over 5,000 seats, this is the largest Fox Theatre and largest surviving movie theater of the 1920s. It was only closed for a time period in the 1980s for restoration purposes.

For September 22nd, 1964, “Fiddler on the Roof” opened up on Broadway. It was the first musical in history to surpass 3,000 performances and held the title of longest running Broadway musical for ten years. The show ended up winning 9 Tony Awards out of 10 nominations which included best musical, book, score, choreography, best leading actor, and best featured actress. “Fiddler on the Roof” was a great success and was revived on Broadway and West End several times.

Going 2 decades back on September 23rd, 1946, Arthur Miller’s post-war classic “All My Sons” won Best American Play by the New York Drama Critics Circle. “All My Sons” is based on a news story during the early 40s where the Wright Aeronautical Corporation approved defective aircraft for military use. The play was the turning point for Arthur Miller as he was prepared to leave the arts. After the resounding success of “All My Sons”, Miller would go on to write more classics such as “Death of a Salesman”.

Jumping ahead to the 2000s, on September 24th, 2006, actor and newly appointed Actor’s Equity executive director Patrick Quinn died at the age of 56. He starred in the 1976 revival of “Fiddler on the Roof”, “Beauty and the Beast”, and the 1998 revival of “The Sound of Music” along with many other shows. Quinn was apart of the Actor’s Equity since 1970.  In 1987 he helped organize the organization Equity Fights AIDS which merged later on with Broadway Cares that financially aids all performers.

Next on September 25th, 1979, the Original Broadway production of Andrew Lloyd Webber and Tim Rice’s “Evita” opened. The musical is based on the life of the Argentine political leader Eva Peron. It follows Evita’s life from childhood, political career, and to her death. After abandoning a project of a new musical for “Peter Pan”, Webber and Rice came together to create the musical “Evita” as suggested by Rice. The musical was first shown on West End the year before but later moved onto Broadway for a shorter run.

Last but not least on September 26, 1957, the original Broadway production of “West Side Story” opened up at the Winter Garden Theatre. “West Side Story” follows the rivalry of two gangs in the Upper West Side neighborhood of New York. The production lasted for 732, closing two years later and proceeded to go on national tour. The show was nominated for 6 Tony Awards and won 2 of them for Best Choreography and Scenic Design.