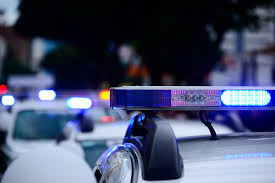 Two deputies were shot on Saturday, September 12 at around 7 p.m outside the MLK Transit Center in Compton. Families of the two police deputies are devastated when learning that their loved ones were injured in a surprise “ambush.” The sheriff had called the attack “cowardly.”

The injured deputies’ names will not be released, but the wounded are a 31 year old woman and a 24 year old man. The woman is a mother of a 6 year old boy, and she was shot in the jaw and the arms, and was said to be in critical condition after undergoing surgery at around 8 p.m that Saturday. The male was shot in the forehead, arm, and hand and was said to be alert after his own surgery.

According to reports the suspect had been approaching from behind the police car. Then he  walked along the passenger side acting as if he was going to just walk by the police car but  instead raised his gun and opened fire at a close range. After the suspect fired he was seen running away to a black 4 door Sedan, The suspect has not been found. The police department for Compton is offering $100,000 to anyone who has information on where or who the suspect is. 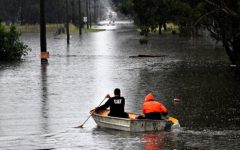 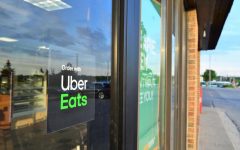