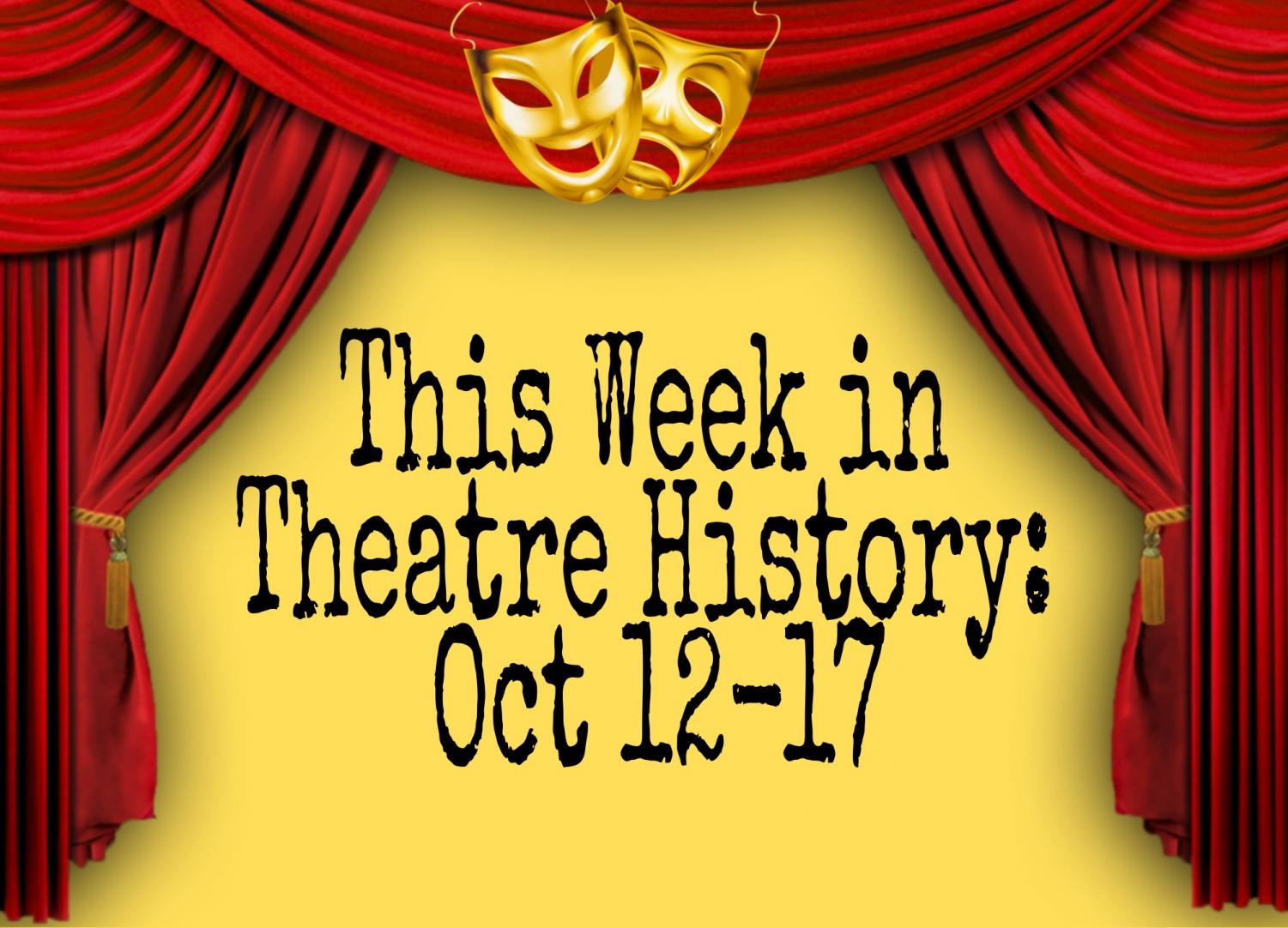 For this week in theatre history, several wonderful things have happened. There’s going to be a couple of premier engagements and familiar faces and these events spread out from the late 60s to as recent as 2012.

First off on October 12, 1968, actor Hugh Jackman was born. While mostly known for his work in films, Jackman has been a part of several plays and musicals. He started on Broadway with “The Boy from Oz” and is currently supposed to perform in a revival of “The Music Man” when Broadway opens up after the pandemic. Jackman has also been in movie musicals such as “The Greatest Showman” and “Les Miserables.”

Next is on October 13, 2005 where British playwright Harold Pinter won the Nobel Prize for Literature. Pinter has written over 40 works as a playwright and his works has received many awards not only in the UK but in other parts of the world. Some of his best known plays include “The Homecoming,” “The Birthday Party,” and “Betrayal.” All have had multiple revivals; however, “Betrayal” was also made into a film in 1983.

For October 14, Jerry Springer: The Opera transferred to West End’s Cambridge Theatre in 2003. The musical is based off of the talk show “Jerry Springer” and it’s known for its intense themes and comedy. The musical is almost entirely sung through and has been revived a few times on West End. Due to some considerable satanic themes and profanity, the show has faced much controversy during each of its runs but that hasn’t stopped fans from seeing the show.

On October 15, 1969, the main impacts of the Vietnam War were seen on theatre as many performances, not only on Broadway, were canceled due to Vietnam Moratorium Day. National Tour dates, local shows, and Off-Broadway productions were all canceled. Some shows included “Hair,” and “Fiddler on the Roof,”. Some actors also refused to perform such as Woody Allen and Joel Grey who later explained their absences to audiences.

Then on October 16, 1888, playwright Eugene O’Neill was born. O’Neill is known as one of the best playwrights of the 20th century and for writing over 50 plays. His best known play “Long Day’s Journey Into Night” was awarded with several Tonys, Drama Desk Awards, and a Pulitzer Prize. It was published years after his death in 1957 by his own instruction as the play is based on O’Neill’s own life. O’Neill is responsible for introducing characters in deep tragedy and reintroducing masks from Greek Theatre.

Last but not least on October 17, 2012, Tony Award-winning musical “Kinky Boots” made its world premiere at Chicago’s Bank of America Theatre. Long in the making, the musical was inspired by true events and the 2005 film of the same name. When “Kinky Boots” moved to Broadway, it started as an underdog compared to “Matilda the Musical” but was able to surpass in popularity winning 6 out of 13 Tony nominations.