Protesting has been around as long as civilization and often has resulted from a power struggle. Today’s world is no different as viewpoints clash often over basic human rights. Many of today’s protests are strong and peaceful, while others are violent and dangerous . These two types of protesting vary in many ways, and have changed our world today.

For more than 40 years peaceful protesting has been used to change our world. In the U.S. everyone has the right to protest peacefully, and this includes protesting at public places, and being able to speak out freely. This right to peacefully protest is guaranteed by the Constitution.

In 1963 Martin Luther King Jr showed history how to use peaceful protesting to change our world. King fought for Equal Rights and has inspired so many people today to fight for what they believe in.

Non peaceful protesting has had a big impact on our world today, causing riots and destroying public and private property. Riots have been around in the U.S. since before the American Revolution. Rioting has led parts of cities to be destroyed. According to Fee.org, riots this year have caused over 1-2 billion dollars in damage in the U.S. Riots have been affecting cities resulting in less tourists, citizens feeling unsafe, and in some cases military action.

Later that night around 9PM, a large gathering of around 700 people protesting outside of the Empire Mall began throwing various items at the building and police officers protecting the building. At this point things were transitioning from a peaceful protest to a riot, destroying property and endangering the lives of others.

This example in Sioux Falls is not unique as riots often start as peaceful protests. It is important for our society to understand the difference between peaceful protests and riots, and not simply blend the two together. 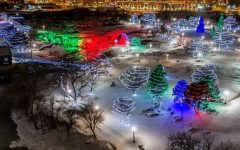 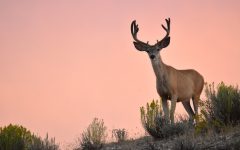 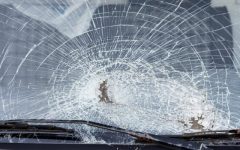