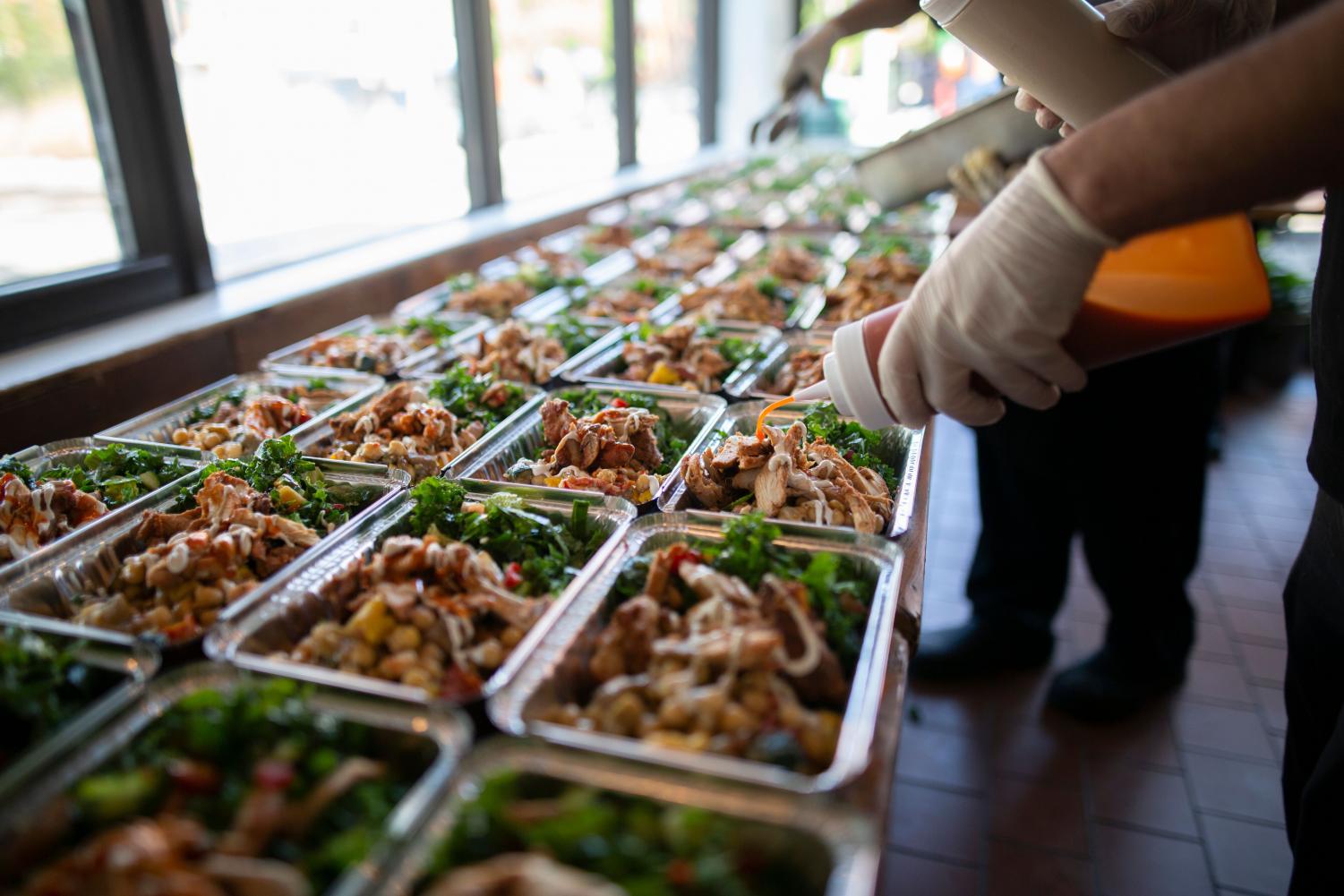 World Central Kitchen is a nonprofit organization, founded in 2010 and has around 140 chefs, that responds to natural disaster areas and provides food for those in need. However, WCK isn’t only for natural disasters. They have provided food during this pandemic for around 250,000 people each day.

The owner of WCK is Jose Andres, who is more than just a chef, he is an entrepreneur, TV personality, teacher, and humanitarian. He has won many awards from his life works such as Time Magazine’s “100 Most influential People’, “outstanding chef”, and “ humanitarian of the year”. Jose Andres is a native of Spain and was raised outside of Barcelona. As a kid, he had known what he was going to do with his life by the age of fifteen and went to culinary school. He immigrated to the United States in 1991, first to NYC then to Washington D.C.

WCK is working across America to safely distribute individually packaged, fresh meals in communities that need the support, for families and children to pick up and bring home, as well as seniors who cannot leave their house. School feeding programs, city services, and food banks are struggling to fill needs. Seniors who are isolated for their safety cannot get to those meal services, not to mention health care workers who cannot be there for their kids and families.

To date: WCK has provided over 33 million meals in more than 400 cities.

WCK is partnering with restaurants to help meet this demand by providing staff and meals for those in need. According to the bureau of labor statistics: as of July 2, 2020, out of 17.8 million Americans-11.1% are currently unemployed and the restaurant industry has been uniquely affected. Nearly 3.1 million jobs have been lost in the restaurant industry. WCK has bought over 12 million meals totaling more than 135 million.  They also provided food for Puerto Rico and the Bahamas after the deadly storm, and also Hurricane Harvey.