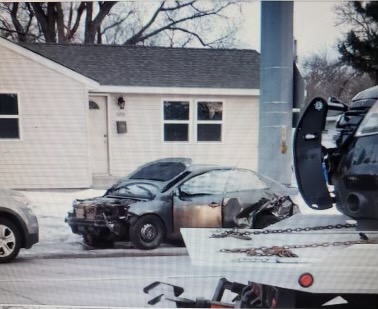 On January 13, 2021 at 11:24 am in Sioux Falls, SD 27 year-old Mitchell James Houchins was found dead laying in the street with a gunshot wound. The three suspects are Josue Emmanuel Hernandez, Crystal Lorraine Mousseau, and Susan Alice Sanchez.

Allegedly, Mousseau drove with Houchins to the scene of the homicide and Sanchez admitted to being in Hernandez’s corner during the fight. “Mousseau said she knew he had a gun but he told her he didn’t intend on hurting Houchins.”  Hernandez and Mousseau planned to rob Houchins during the drug deal because they were both upset that Houchins took $1,000 from one of their friends. 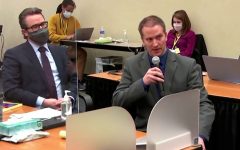 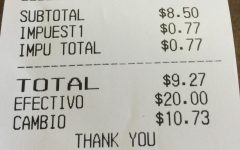 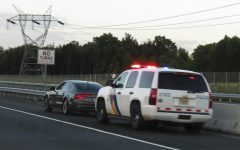