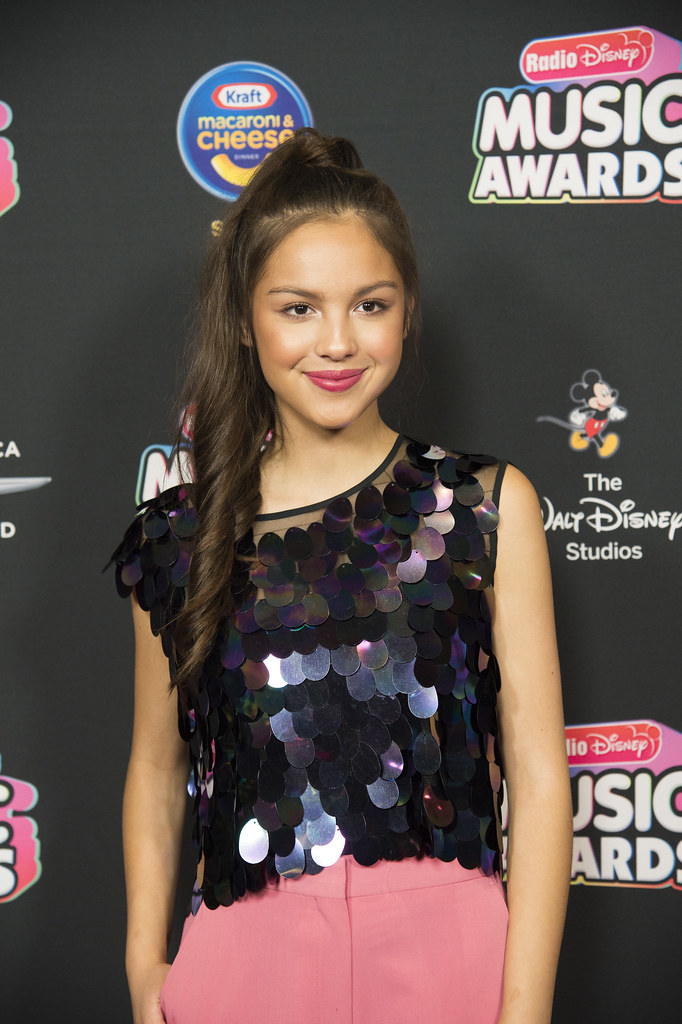 We’ve all been heartbroken before, but did you ever think about writing a song about it?. Well, Olivia Rodrigo did and she hit the top charts for making the song “Drivers License” that we all can feel and relate to. Within the first opening week, there were 76.1 million  U.S. streams.

Olivia said that her inspiration for this hit song came from crying and just driving, and she thought to herself “maybe I could write a song out of this and she just sang her emotions” she told Zane low in an interview. She never told him why she was crying but fans can and will all infer that it was because of Josh. But this isn’t Olivia’s first hit. Back in early 2020, she wrote a song for highschool musical called ”All I Want” which became an instant Tik Tok hit same as “Drivers License”.

“Drivers License” is not the only song that Tik Tok has catapulted to fame. Since TikTok was launched in September 2016 it has put a bunch of songs on the map.  We can see nowadays that one of the best ways to get a trending song is TikTok. Many artists have used this platform like Doja Cat to get her song “Say So” on the charts for number one in the top 100 on May 15, 2020, and it was on there for  38 consecutive weeks! And “Drivers License” is now number one for the 4th week in a row! Some say that she will beat Doja Cat’s record. So we can infer that heartbreak can make a great hit with the right tools and the right publicity.