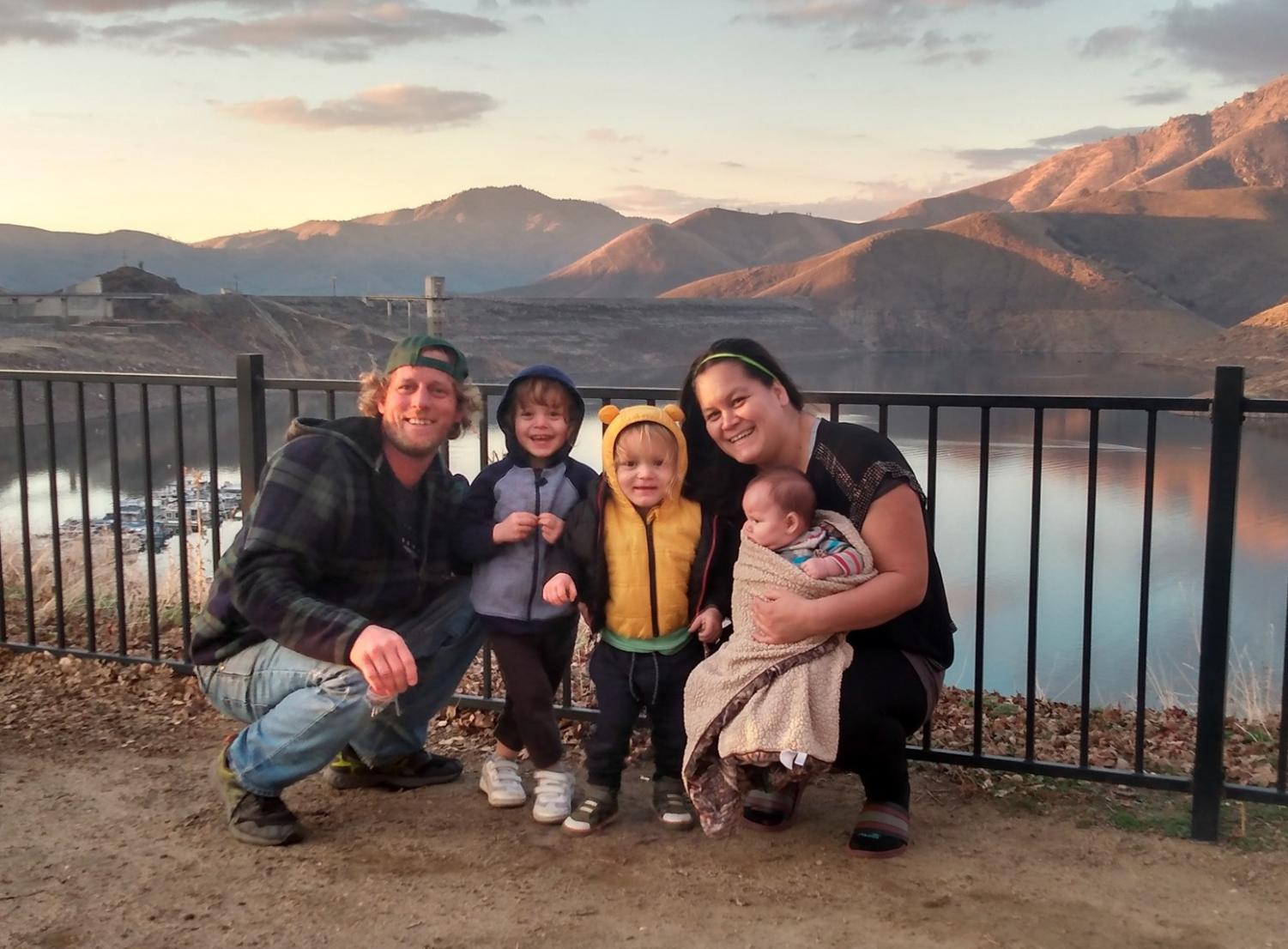 In Los Angeles on Saturday, April 10th, 2021 Liliana Carrillo drowned her three children. The kids were found dead by their grandmother in Carrillo’s apartment.

Carrillo admitted to drowning her 3-year-old daughter Joanna, her 2-year-old son Terry and 6-month-old daughter Sierra during a jailhouse interview with KGET-TV. She told reporters that she hugged and apologized to her children before doing so, and said that she had to drown her kids to protect them from their father that was involved in sex trafficking. She even went on to say that her now ex-husband might have sexually assaulted their oldest child. The kid’s father denied all of the allegations and said that she was delusional and it was unsafe for their children to be around her.

Many of Carrillo’s behaviors and claims appear to be associated with altruistic filicide, or when a parent kills a child out of love to end real or imagined suffering. She later told reporters that she tried to kill herself but her car got stuck in a ditch and she had to steal someone else’s.  Carrillo told the TV station that she had promised her children when they were born that she would protect them and did not want them to be further abused.

“I wish my kids were alive, yes,” Carrillo said. “Do I wish that I didn’t have to do that? Yes. But I prefer them not being tortured and abused on a regular basis for the rest of their lives.”

Bond is set at 2 million dollars and lawyers say that they will submit that Carrillo is too unstable to withstand trial. As this story unfolds, more details will come to light in this tragic story.