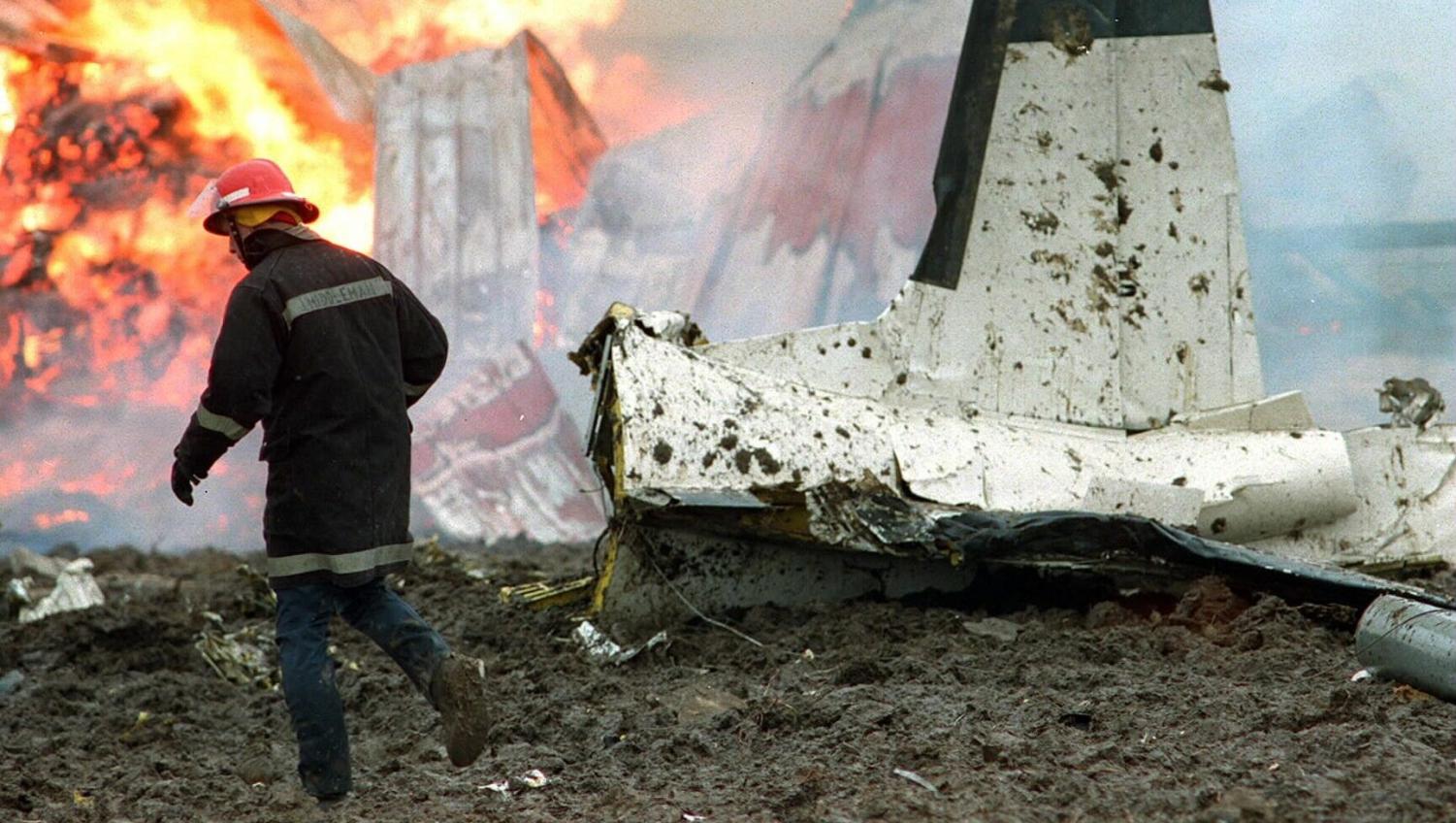 28 years ago on April 19, 1993 a plane crashed, killing the eight  on board and breaking the hearts of South Dakota and the Nation.  On board were Governor George S Mickelson, Roland Dolly, Ron Reed, Angus Anson, David Birkeland, Roger Becker, and the pilot of the plane David Hansen.

The plane crash happened at about 4 o’clock in the afternoon nine miles south of Dubuque, Iowa. The plane was reported to be having engine trouble and hit a barn and silo.  In South Dakota, flags were lowered in the state at about 7:30pm to honor the victims.  On April 22, 1993, the casket of George S Mickelson was lowered and buried into the ground, surrounded by friends, family, and a state in mourning.  Since that fateful day, memorials have been erected for the 8 victims.

The 8 Victims Lost That Day:

George Speaker Mickelson was the Governor of South Dakota, at the time of the crash and on April 19, 1993 George Mickelson was on his way back to Sioux Falls from Ohio, “on a mission to try to save the city’s John Morrell and Co. packing plant.”

Roland Lyn “Rollie” Dolly was “State Economic Development Commissioner” of South Dakota and on April 19, 1993, Rollie was on his way back from Ohio.

Ronald Reed “Ron” of Pierre was Commissioner of the “State Office of Energy Policy”.

Angus Anson was General Manager and Chief Executive for Northern States Power Co. He was also Chairman-Elect of the Sioux Falls Development Foundation.

Ronald Becker, the State Chief’s Pilot, had been flying for the state since 1980. He was piloting the plane that George Mickelson and the rest of the men were on when the plane went down when it hit the farm silo.

As the President and Chief Executive Officer of First Bank of South Dakota, David Bikeland was on the plane with George Mickelson. They were returning from Ohio to Sioux Falls.

Roger Hainje was President of the Sioux Falls Development Foundation and the Forward Sioux Falls, a “Partnership between the Development and the Organization”

David Hansen was the State Pilot. He was also aboard the airplane when it went down

Sioux Falls will never forget the day the plane went down and it truly is one of the darkest days in South Dakota history. 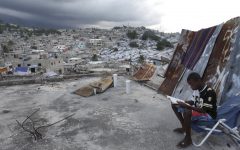