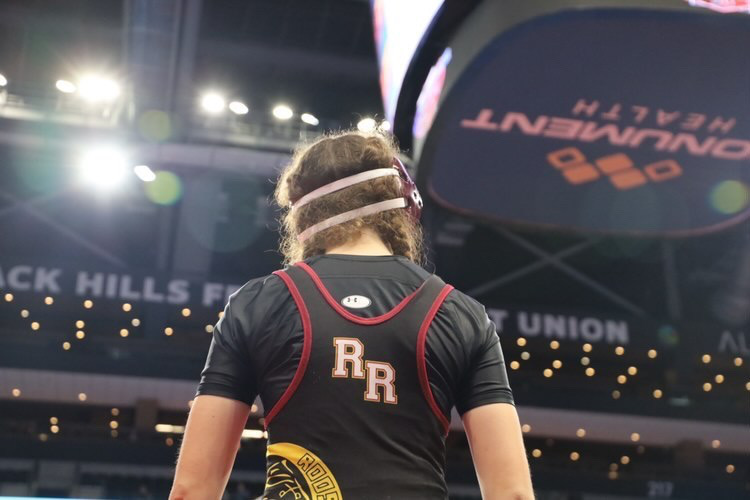 The amount of female wrestlers has increased in South Dakota since the start of the 2021 wrestling season. There are six girl wrestlers on the Roosevelt Varsity team. They fill five weight classes: 113, 120, 120, 126, 132, 142. So, lets meet the wrestlers!

SageLynn, Roosevelt Freshman has wrestled all over South Dakota this season. Such as, Rapid City, Chamberlain, Aberdeen, Brandon Valley, Harrisburg, etc. She is a wrestler that is willing to do anything it takes to become the best she can. She is definitely a hard working girl. Her hard work led to one of her most recent victories against Chamberlain – fall at 2:34.

RHS freshman, Brooklyn has already wrestled all over South Dakota. Her dad, a past wrestler as well as her brother – inspired her top join. Currently, Brooklyn is sitting on the side lines at practice unable to practice for the remainder of the season due to a shoulder injury. That won’t keep her down for long, she is returning for AAU in March – along with the rest of the wrestlers. Her most recent victory was at Brandon Valley against West Central.. Pin at 5:12 during third period. Score was 4-2.

Rachel is ALSO a first year wrestler, coming in at ninth grade. Wrestling at the same places everyone else has wrestled. Her brother was a former wrestler at Roosevelt for HWT. Rachel is involved in many other school activities and she still manages to make it to nearly every practice. Her wrestling partner is usually SageLynn or Brooklyn. Her most recent win was again OG high school.. fall at 3:36 at the Chamberlain Invite (River City Rumble).

Allie is a first year wrestler, joining her Junior year of highschool.  On top of that, she also works for the school yearbook. Unfortunately, she does not plan on doing wrestling her senior year, as she has many other things on her plate. Her most recent win was at Lincoln highschool due to forfeit. 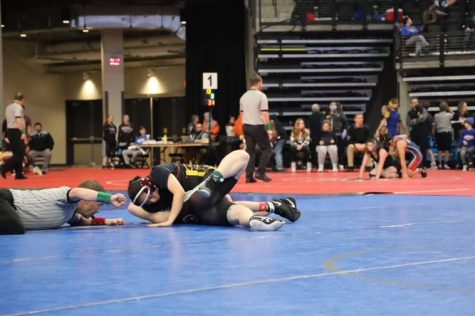 Karla is a Senior in highschool, coming in as a first year. Unfortunately, she had to miss a week or two of practice and tournaments due to a back injury. This won’t stop her though as, next year Karla plans on coming back as a wrestling coach for the girls. Her most recent win was at the Brandon Valley Invite. Winning with pin during second period. This upcoming tournament, in Yankton, Karla is planning on making a huge come back from her time spent on the bench. 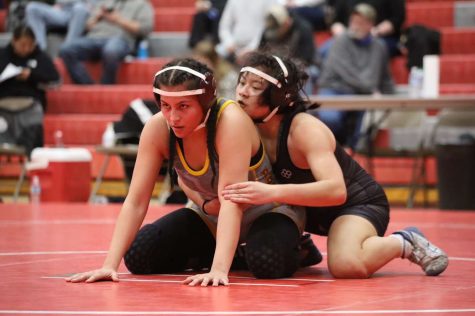 Ali has been wrestling for five years. She is in her Junior year of highschool, leading the girls wrestling team in points and wins. During practice Ali usually wrestles the boys during practice due to the other girls weight classes and injuries. Ali’s most recent win was January 31st at the Washington triangular invite. She won with a pin during second period. Ali plans to continue wrestling her Senior year, finishing off strong with Roosevelt High School. 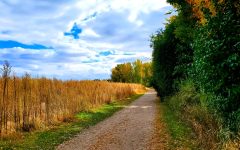 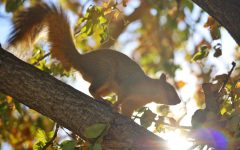