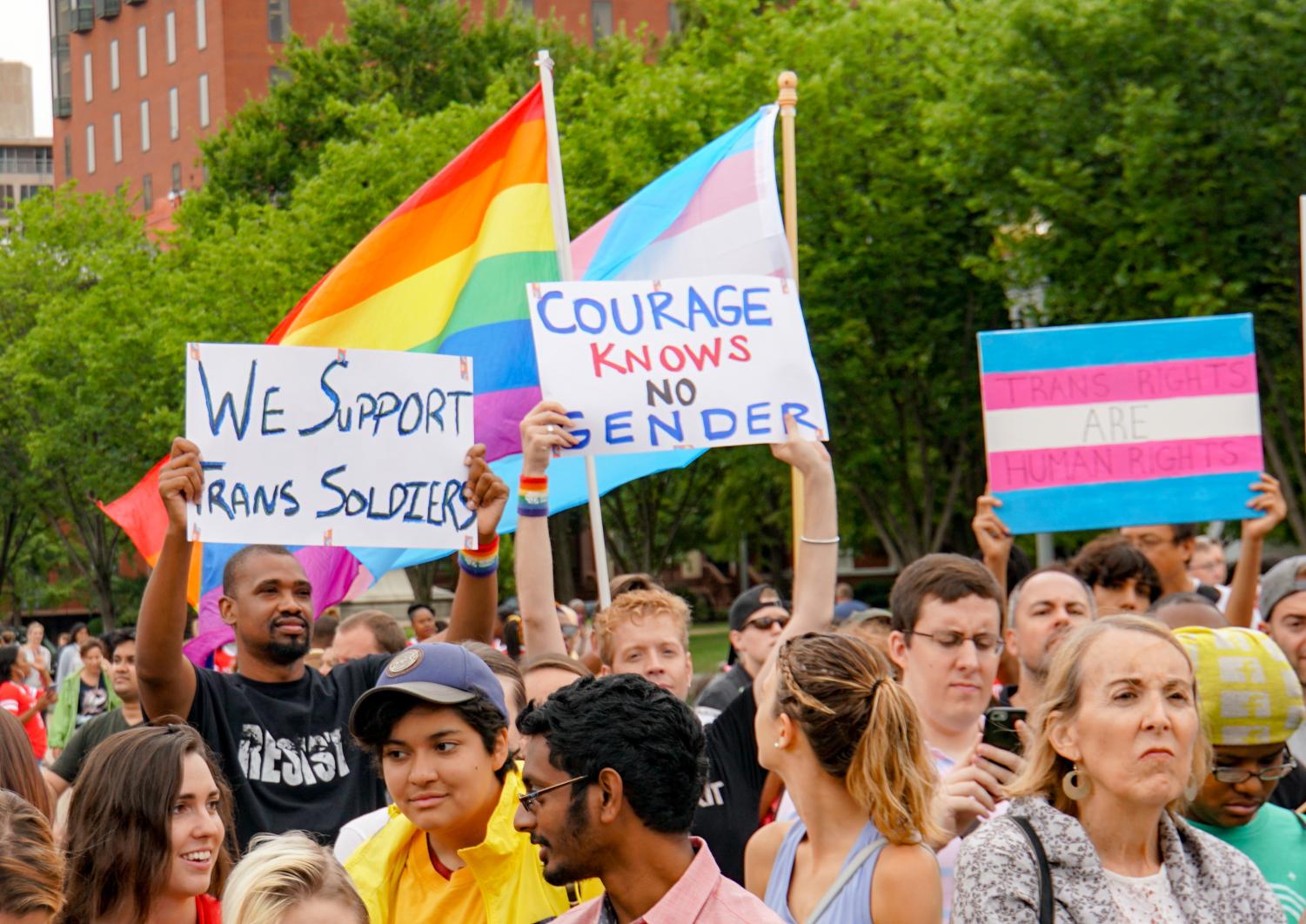 Florida recently passed a bill stating that talk of sexual orientation and gender identity in primary grades is prohibited in public schools. The name of this bill is ‘Parental Rights in Education’ but many people opposed to the bill refer to it as the ‘Don’t Say Gay’ bill. This bill states that the mention of sexual orientation and/or gender identity is inappropriate in the primary schools in Florida. Some people are for this bill, and some are against it.

Unlike Harding, Florida Representative Carlos Guillermo Smith is against this bill. “This bill goes way beyond the text on its page. It sends a terrible message to our youth that there is something wrong, so inappropriate, so dangerous about this topic that we have to censor it from classroom instruction.” Smith stated. Even though there is some controversy surrounding this law, it will still take effect on July 1, 2022. But Florida isn’t the only state affecting the lives of LGBTQ children and their families.

Texas has also passed recent measures considered by many to be anti-transgender, affecting the Texas trans community, their families, and LGBTQ people from all over Texas. In fact, this has caused an uprising throughout the US. Texas Attorney General Ken Paxton wrote a letter to the Texas Department of Family and Protective Services (DFPS) directing them to consider gender-affirming medical care (puberty and hormone blockers) for people under the age of 18 as child abuse. Opponents of these restrictions use a national survey by the Trevor Project from 2021 to suggest these measures may be harmful to at-risk queer youth.

According to NBC news, “A national survey by the Trevor Project, an LGBTQ youth suicide prevention and intervention group, found that 42 percent of LGBTQ youths seriously considered attempting suicide last year. More than half of transgender and non-binary youths who were surveyed seriously considered suicide, it also found. Separately, the Trevor Project found that LGBTQ youths who reported having at least one LGBTQ-affirming space had lower rates of attempting suicide.” These youth already feel they have reasons to self-harm, and critics of these measures believe that these legal changes will increase the rates of self-harm and suicide.

If you want to support our LGBTQ friends or if you’re a part of the community, you can join the Roosevelt Gay-Straight Alliance (GSA) in room A209 on Oct. 6, 2022, immediately after school for their next meeting. Anyone and everyone are welcome. We hope to see you there.