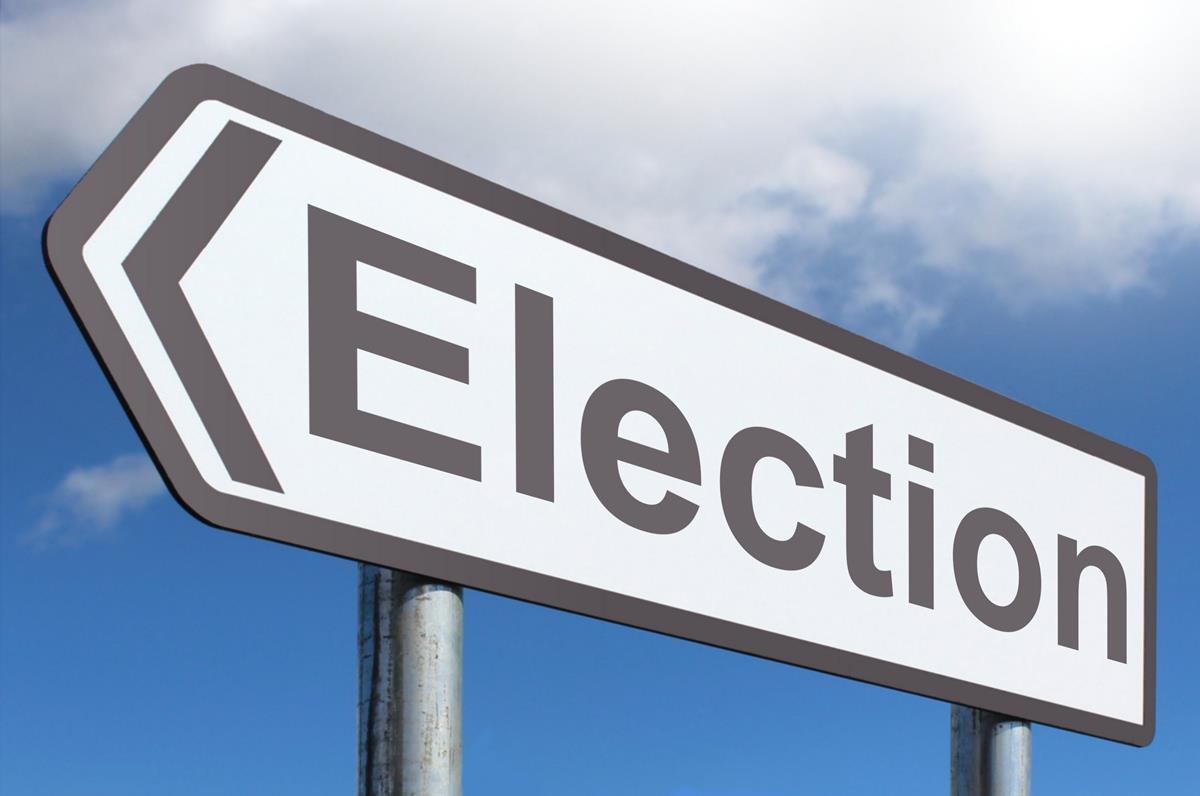 On Friday, September 30th  the candidates for governor of South Dakota had their only debate. The three candidates (current governor Republican Kristi Noem, Democratic candidate Jamie Smith, and Libertarian Tracey Quint) took turns discussing the issues for the debate which lasted a bit over an hour. The debate was held in Rapid City, where they answered questions about what they planned to do if elected.

The first subject was Medicaid expansion, “South Dakota Medicaid is a federal and state-funded program providing health coverage for people who meet certain eligibility standards. Medicaid acts as an insurance company for individuals and pays for medically necessary services.” According to the South Dakota Department of Social Services. Noem does not want to expand Medicaid because it would cost the state eighty million dollars. Quint said that if voters want to expand it then she would do it, also stating that the state could save money to fund Medicaid. Finally, Smith said he likes the idea of Medicaid expansion and it wouldn’t cost as much as Noem said it would.

Subject number two was abortion and the laws surrounding it in South Dakota. Smith said, “Noem believes a ten-year-old should carry a baby after she was raped, as the law currently stands” according to KEVN Black Hills FOX. He also states, “doctors need to be able to work without the fear of being prosecuted for doing their job. “Smith said the government should not get in the way of women getting the medical care that they need. Smith said he doesn’t think he is being radical, it’s what the South Dakotans what.” Noem stated that she will have not changed her mind about abortion and will leave the trigger laws in place. Lastly, Quint said that she believes it is someone’s decision that they have to make for themselves along with help from medical professionals.

Next was the government’s role in regulating COVID. Quint said that everything getting shut down had mental health issues but at the same time letting people go out caused physical health issues. She believes that people should have the freedom of deciding what they want to do. Smith stated that wearing face masks/coverings and making sure you are healthy keeps places open and safe to go. Noem said, “I got up every day thinking of you.”

Another subject spoken on during the debate was critical race theory. If you are unaware of what critical race theory is, it is, “an academic concept that is more than 40 years old. The core idea is that race is a social construct and that racism is not merely the product of individual bias or prejudice, but also something embedded in legal systems and policies” says EducationWeek. Smith believes, “educators are professionals, and they need to teach a curriculum that is relevant to South Dakota” Says KEVN Black Hills FOX. Quint stated, “we need to teach history the way it took place, “We need to teach real and true history in order to learn from it.” And finally, Noem said she wanted parents to have more of a say in what their children learn.

The final subject of the debate was tribal relationships. Noem talked about how in the past she has invited tribal leaders and spoken with them about issues. She also talked about helping with addiction and mental health. Quint said that “Native Americans need to be a part of the conversation” says KEVN Black Hills FOX. Lastly, Smith said there was a broken relationship with the tribes in South Dakota but he wanted to listen to them. Smith also stated that he wants to recognize those who were here first and show them respect.

SDSU made a poll for the election to get an idea of who was in the lead and how people were going to vote. The results were Noem with 45%, Smith with 41%, and Quint with 14%. If we split the vote up between men and women it is much different. For men, it went Noem with 52%, Smith with 36%, and Quint with 12%. On the other hand for women, it goes Smith with 48%, Noem with 39%, and Quint still with 12%. One main reason for the difference in voting between men and women may be the overturning of Roe vs. Wade. The election will be happening on Tuesday, November 8th of 2022.