“Hocus Pocus 2” came out on Disney Plus on September 30th, 2022. “Hocus Pocus 2” is a sequel and a prequel to the first “Hocus Pocus” movie that came out in 1993, twenty-nine years ago. The “Hocus Pocus 2” film has your favorite, original Sanderson Sisters along with brand new characters. Becca who is played by Whitney Peak, Cassie who is played by Lilia Buckingham, and Izzy who is played by Belissa Escobedo are all introduced, along with many more. This movie focuses on both friendship and sisterhood. In “Hocus Pocus 2” the film takes place in Salem a few different times 1693, 1993, and finally 2022. Going back all the way to 1963, “Hocus Pocus 2” talks about the sisters’ past and we get to take a look at what their childhood was like. Fast forwarding 30 years the movie has some throwbacks to the first “Hocus Pocus” and brings back a few memories. Last but not least we have the year 2022 which the movie is mainly set in. In modern-day 2022 the movie talks about Becca, Cassie, and Izzys’ friendship and Halloween traditions. The movie brings back the candle, the spell book, and the most important part, the witches.

If you’re confused you probably haven’t seen the first “Hocus Pocus” or just need a refresher. “Hocus Pocus” was about three witches who lured a young girl to their cabin to use for a potion that would make them young again. Her name was Emily and she had an older brother named Thackery. Thackery tried to save his beloved sister Emily but, it was too late for her. As for Thackery, his punishment was to be turned into a black cat and live with his own guilt forever. 300 years go by and we meet another sibling duo Max and his younger sister Dani. Max hears about the story of the Sanderson sisters and he thinks it’s just a bunch of baloney. He thinks “Halloween was invented by the candy companies.” His classmate Allison strongly disagrees and shares her opinions on this topic. Max notices and he takes this time to shoot his shot and asks for Allisons’ phone number then hands her a slip of paper. A little while later at school, Allison returns said piece of paper with nothing on it, ouch. That night Max takes Dani trick-or-treating and they happen to run into their school bullies who are trying to take Dani’s candy. Dani stands up for herself thinking her older brother would back her up, but instead Max surrenders and just gives them the whole bag. Dani runs away and Max goes after her. Then, they both end up at Allisons’ house, they make small talk and Max BEGS Dani to leave so he can be alone with her. Dani agrees but first Allison gives them both a tour of the Sandersons’ old house/museum. The place still has a ton of the sisters’ spooky stuff like their book of spells and the black flame candle. Max tries to light said candle but Thackery (Binx in cat form) stops him. Max gets warned by everyone not to light it but he’s still not buying it. He continues doing what he’s doing and lights it. He then brings the Sanderson sisters back and they immediately notice the book of spells and Dani. They try to use her for their potion but Max and Allison save her.

Without spoiling too much, ” Hocus Pocus 2″ is about two girls who accidentally bring back the sisters by doing their annual Halloween tradition and things get a little too messy. We follow them throughout the night while they try and fix their mistake of bringing the sisters back. Let us just say they had a productive Halloween night. In “Hocus Pocus 2”, we get to go back to when the sisters were kids and see why the way they are and how the three of them went from being human to turning into wicked witches. 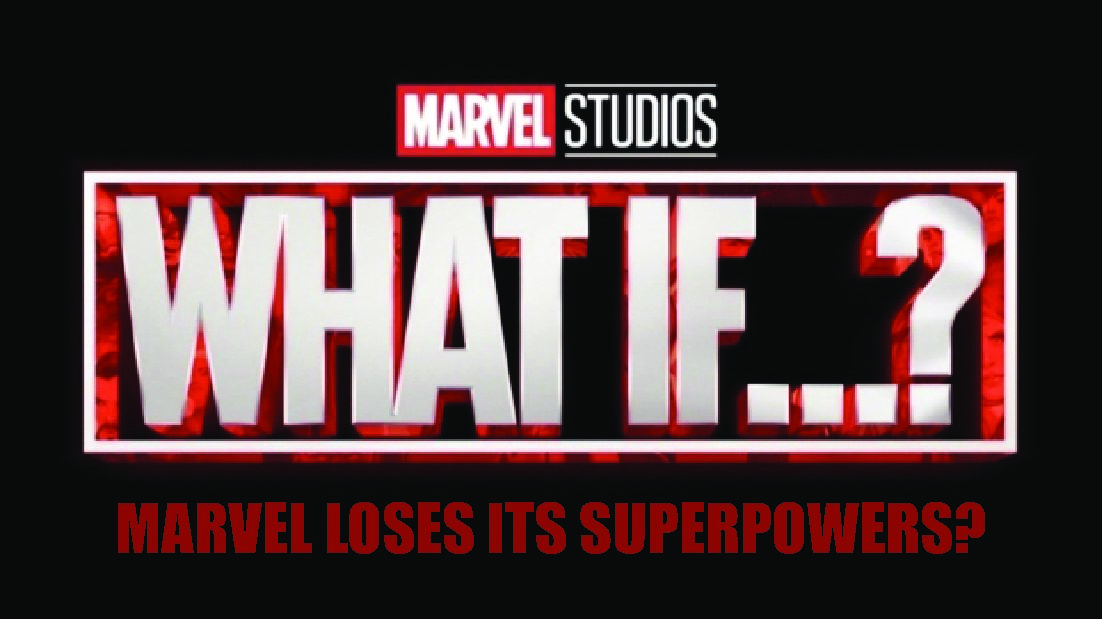