Great Games You May Have Missed in 2022

I did some research on video games that have come out in 2022 and this is a list of some of them. Whether you like action-adventure, open-world, dungeon crawler, or horror these games are great and definitely worth a try. 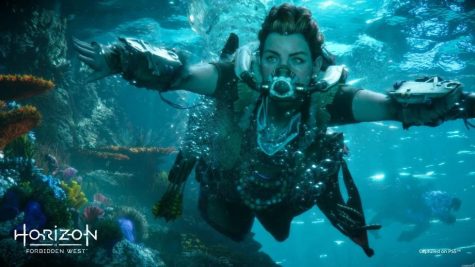 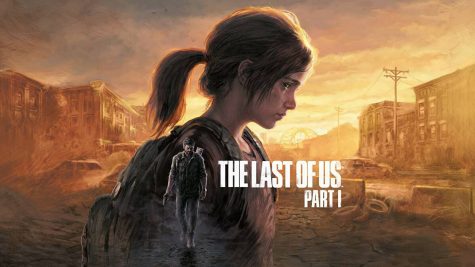 I hope some of these games piqued your interest. What were your favorite video games of 2022?