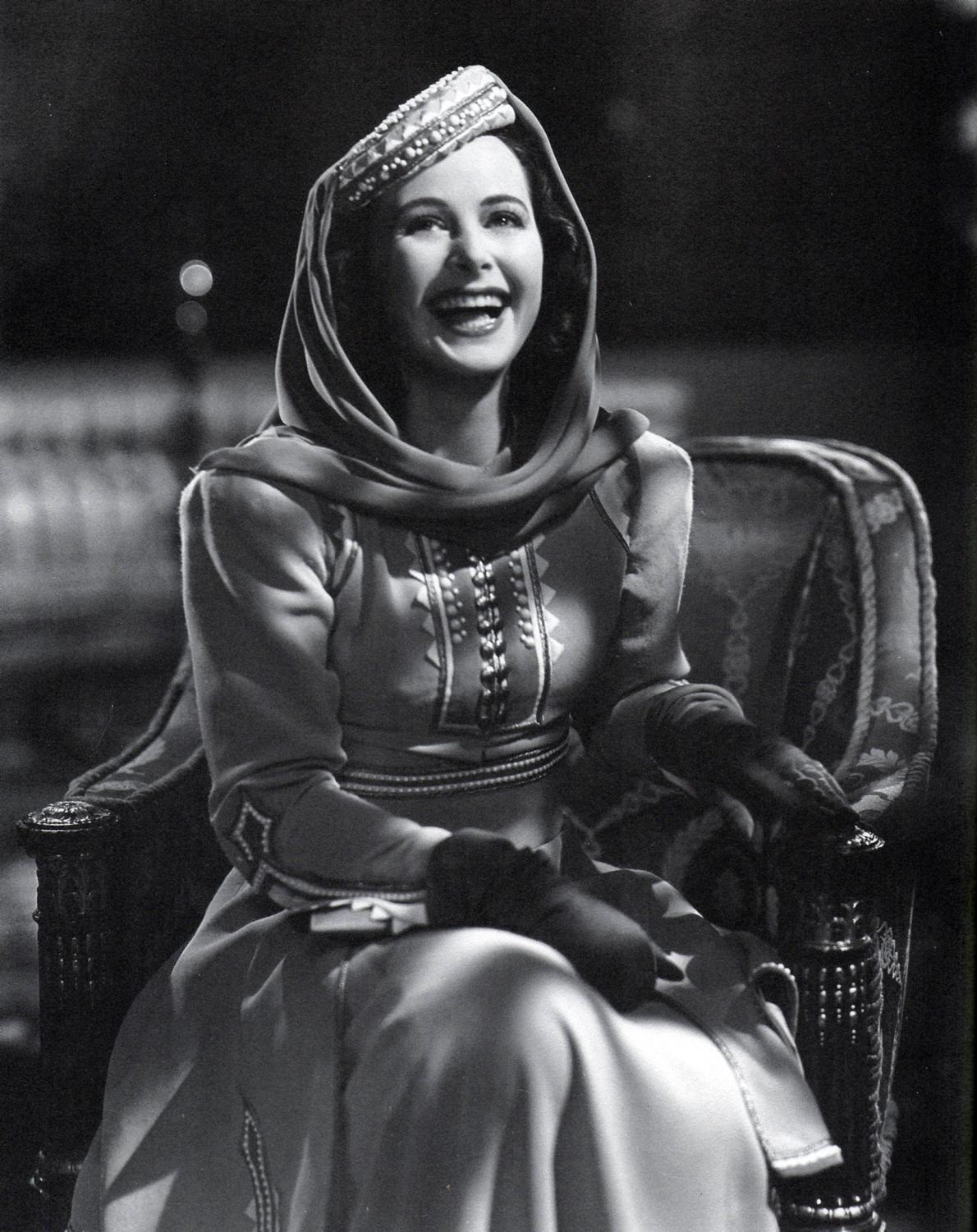 Famous people are oftentimes known for a specific facet of their success. However, if the world today took a deep look at Hedy Lamarr, they will see she was more than one brilliant side, she was the entire gem.

Hedy Lamarr was born November 9th 1913 in Vienna, Australia  and grew up as an only child. It was her and her parents. Her parents were wealthy so she also grew up wealthy.  Her dad was a bank director and her mom was a concert pianist. Her father, just like Hedy, was extremely intelligent. He was the one who taught Hedy everything about engineering. They would often go on long walks together talking about the inside of machines like printing presses and cars and how they all worked. These conversations made Hedy curious. At the age of five Hedy was doing things like,  taking apart and then reassembling her music box. Her mother, on the other hand, taught Hedy about the world of the arts like how to dance and how to play piano. She was the one who put her in lessons for piano and ballet. Hedy Lamarr did go to high school for awhile, she attended a school named Reinhart. She dropped out in 1930 to pursue acting.

Smarts aside Lamarr was also a beauty in the eyes of Hollywood. She starred in tons of movies throughout her time. She started acting at the age of sixteen and landed her first acting role as a young girl at a nightclub in the movie “Gold on the Street.” She starred in around 30 movies and her most popular are “Samson and Delilah”, “The Strange Woman”, etc.

Hedy Lamarr was also involved in the U.S. Military in a few different ways. Lamarr created a type of technology that would protect the U.S Navy from the German U-Boats. A U-boat is a submarine the Germans used in World War 1 and World War 2. The type of technology Lamarr helped with was called spread spectrum. This type of technology would help the army broadcast signals and communicate. It would also help support frequency hopping to radar systems. Radar systems help the machine know when something is coming and provide warning before it happens. Although this is super helpful now, the navy never used her ideas and told her it was a better idea to use her fame to help sell war bonds. Lamarr also helped create a design for airplane wings using features of bird wings and fish fins. 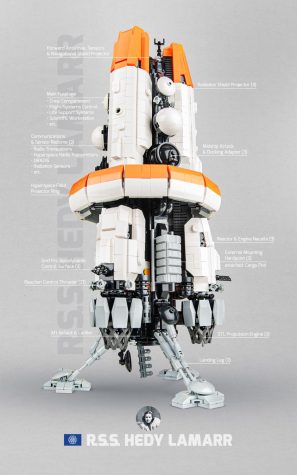 Can you imagine a world without WiFi? What about Bluetooth? Don’t forget about GPS systems. You know the ones that go in our cars? It would be such a different world without all of these things. I mean, most of us (yes I mean you reading this) use these things daily. No shame, I use all of these things too but think about it: No WiFi means no internet which people use everyday for their jobs, research, fun,etc. It also means no social media and communion apps. What happens if you have to call a relative who lives far away, or if you’re on a business call?  Even Bluetooth requires WiFi which most modern day technology uses. For instance, phones, T.V., speakers, headphones and even some cars all use Bluetooth. Cars use Bluetooth for making phone calls and connecting music and podcasts. As for GPS systems, people use them all the time. The most common ways people use it is on their phone or in their cars mainly used for traveling or finding a location. But, that’s not all they’re used for. GPS systems can also be used to track things like people, packages, pets and more. It’s no big deal or anything but she helped change the world into what it is today. Hedy Lamarr is known as “the Mother of WiFi.” She got that name because she helped move the invention of WiFi, GPS systems and bluetooth. How you may ask? Well, Lamarr invented frequency hopping, or its full name frequency hopping spread spectrum. 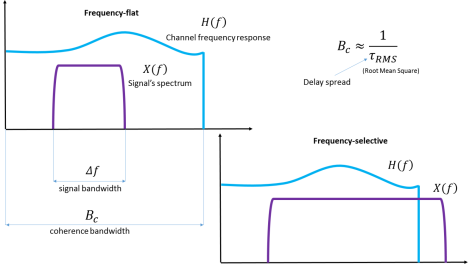 Hedy Lamarr had three kids, two boys and one girl. The oldest, James Loder, the middle child, Denise Loder-DeLuca  born in 1945 and the youngest, Anthony Loder born in 1947. Their father was John Loder who at the time was also Hedy Lamarr’s husband. Speaking of, Lamarr had six marriages and divorces. Her first marriage was to Fritz Mandl. Their marriage was short lasting 1933-1937 and she was extremely unhappy in it. Next was Gene Markey, their marriage was even shorter. It lasted two years 1939-1941. After Markey was John Loder, Anthony, Denise and James’ dad. 1951-1952 was Teddy Stauffer after W. Howard Lee 1953-1060 and then 1963-1965 was Lewis J. Boles. Lamarr and Boles got divorced and she stayed single for the last 35 years of her life.

Hedy Lamarr died January 19, 2000. She was 85 years old when she passed. She died from heart problems specifically, Arterioscerotic heart disease and Chronic Valvular heart disease. She was in Casselberry, Florida when she died.

Next time you see one of your favorite celebrities on TV or social media just think how they got famous, how they are known for a specific facet of their careers. That’s not Hedy Lamarr though. No, Lamarr, she was the whole gem. 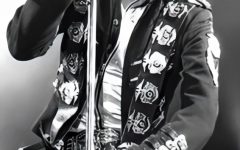 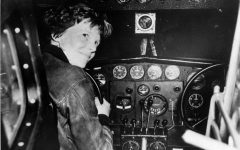 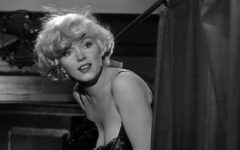