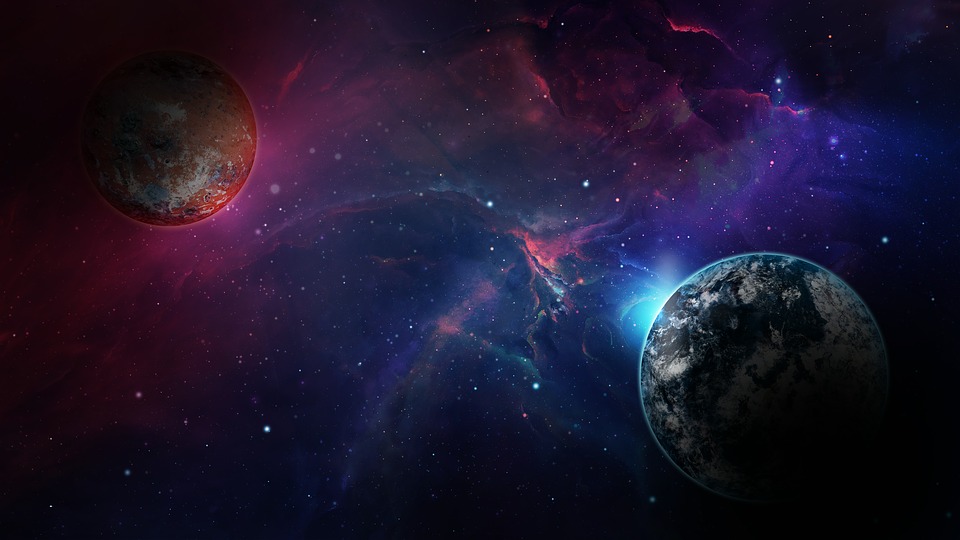 It’s fascinatingly strange how unsolvable and frustrating problems may be. It could be exceedingly frustrating, however, if the solution to this problem was something groundbreakingly magnificent, such as the answer to human existence, or whether aliens exist or not.

That was the introduction to pt. 1 of this article, which explained the importance of the Fermi Paradox as well as the significance of squirrels and water filters such as how they relate to humankind and our conquest for the colonization of the galaxy. If one were to want a foundation of understanding and a great deal of background context to this article, they should click the link to be redirected to Exploring the Fermi Paradox pt.1.

With that out of the way, let’s get back to the questions.

“Is the Great Filter ahead or behind us?”

Let’s first revisit the the concept of the Great Filter. Calling it “GF” for the sake of space, the GF is a popular conception that was first thought of in 1998. It is the possibility that there is an extremely difficult step in the evolution of life that prevents us from getting on our rocket ships and travelling among the stars in our galaxy. We call this type of travelling interstellar travel. We haven’t even been to Mars yet, so interstellar travel is still most likely several centuries ahead of our lifetimes. The GF is an important step that humanity has either already passed or has yet to behold, and each possibility is largely contrasted from the other.

If the GF was the evolution of single cell organisms to multi-cell organisms, for example, we have already passed that seemingly difficult step, which would mean that there is technically nothing in our way to keep expanding humankind and eventually take over the galaxy.

But, if the GF is ahead of us, like accessing technology that could build a spaceship to take us to another galaxy or some sci-fi teleportation device, we would most likely become extinct in an instant the second we tried to use that specific type of technology.

Both of these scenarios make sense.

On one side of the coin, we’ve already passed the GF. This would mean that something extraordinarily difficult to survive occurred sometime in our evolution of life that we were able to pass that other civilizations weren’t able to. This would be the greatest news we could ever hear because we would likely be the only civilization in the universe (and possibly the only one to ever exist). We could go on to colonize our solar system, galaxy and potentially the universe before it ends in billions of years, and we’d be the only ones who could stop ourselves from doing that.

On the other side of the coin, the GF is ahead of us. This would mean that we are close to the end of the existence of life. The ceiling of our living and the lives of our descendants won’t reach anything past travelling along the solar system. We could very well be approaching the GF as we speak, and we might reach our demise and witness the end of the world right before we fade into oblivion.

And we might never know which side of the coin we’re on.

So what would happen if we discover signs of life on Mars or Mercury or anywhere else in our solar system?

That would mean that we’re screwed–for lack of a better word.

Finding remnants of these lost civilizations, much like finding the ruins of a buried city like Pompeii, would give us clues as to when, where and why they no longer exist. The reason is that they were challenged by the GF, and they simply didn’t make it through. Seemingly hopeful things, like finding frozen water on Mars (which NASA actually did), isn’t a sign of hope for us, but a sign of fear, worry and hopelessness. Why?  It’s because it supports the possibility that some other form of life once vitalized that water to prosper, and they no longer exist, which could very well be our fate.

Well, that was grim, so let’s dismiss that theory for a second and move on to another possibility.

A quick recap, the Kardashev Scale is simply how civilizations are categorized, and it could be an answer to the Fermi Paradox, much like the Great Filter.

As mentioned in pt. 1 of this article, we are currently just under ¾ of the way to becoming a type I civilization–0.73 to be exact. Using a prior argument, if other hypothetical civilizations had 9.3 billion years as a head start over us to build up their colonies, wouldn’t they logically be more advanced than us?

That’s obviously assuming that all civilizations advance at the same rate, which is probably not true, but, for the sake of uncertainty, let’s establish it as a backbone of sorts.

Let’s say these civilizations are more advanced than us. They might have discovered cures for all diseases in existence, have the answer to every question ever asked or possess the knowledge to create infinite clones of themselves. We don’t know, so everything’s on the table. All we know for sure, based on this theory, is that they have the access to interstellar space travel, since they would likely be a type III civilization.

“So why haven’t we seen them yet?”

One possible answer is that our technology simply isn’t advanced enough.

If these “things” had double the time to evolve and advance their technology, it would make sense that they have communication devices far too advanced to pick up on our outdated and pathetic attempts of reaching them. The galaxy is a tremendously large place; there’s about 10,000 stars for every grain of sand on Earth, so if aliens have access to interstellar space travel like everyone assumes they do, they probably ARE looking for us, but they simply can’t find us because we’re not reaching out to them correctly.

Will we ever have an answer to the Fermi Paradox? We should, in theory. However, the end of the world won’t likely happen in our lifetimes, so we as a generation will never know the fate of humankind. It’s unfortunate that we only have a lifespan of around 80 years at best. That’s not even a blink of the eye in the history of Earth, let alone the Milky Way, let alone the universe.

However, hope will still find a way to gloriously shine into our troubled minds. The colonization of Mars (which we’ll achieve in the 2030s) would be a truly sensational achievement to behold as a civilization. As evolved through unintelligent dull wits who banged sticks for entertainment and communicated through groaning and muttering, we have come a substantially long distance from our first primitive ancestors, and our overall accomplishments and successes as a race are an astounding testimony to the fact that we can do anything we set our minds to. No goal is too far away, and no chore on humanity’s to-do list is too unrealistic; if anyone can survive the toughest of challenges, it’s humankind, and we’ll continue to prove that time and time again until we no longer desire to.